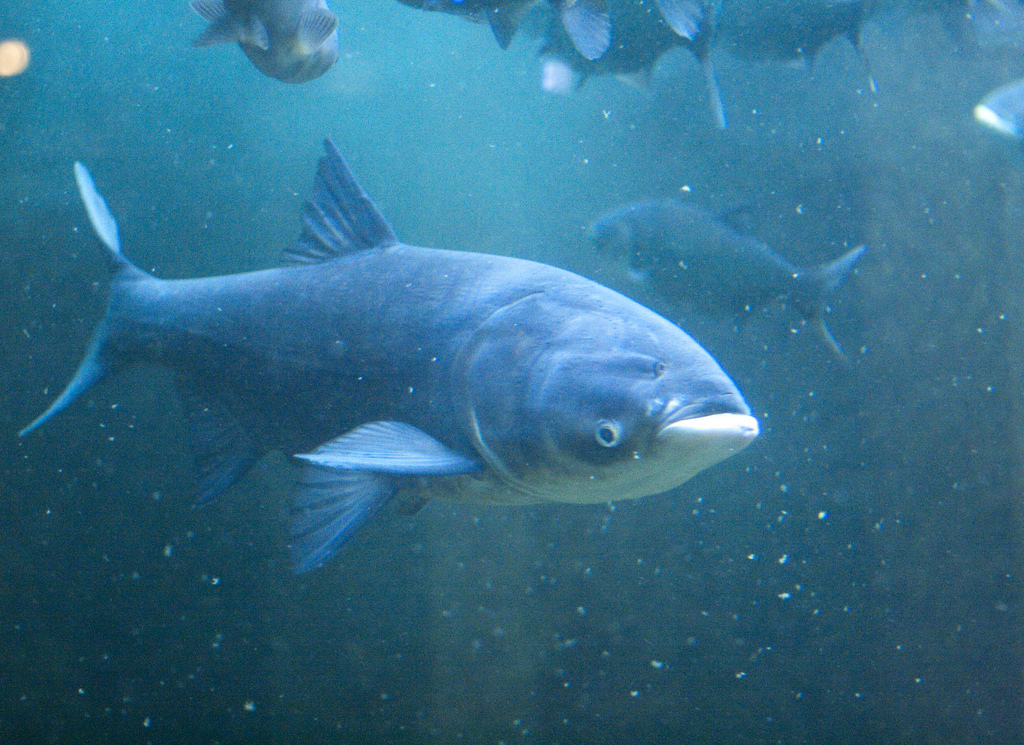 Ontario re-introduced the proposed Invasive Species Act on November 5. If passed, the act will protect the province’s natural environment from invasive species and the significant social, environmental, and economic costs they pose for Ontarians.

“Invasive species pose a significant risk to our natural environment and our economy,” said Minister of Natural Resources and Forestry Bill Mauro. “This legislation would make Ontario a national leader in invasive species prevention and management. Working with our key partners, our proposed Invasive Species Act will serve as a critical tool in our collective fight against the growing threat of invasive species in Ontario.”

The act, if passed, would: