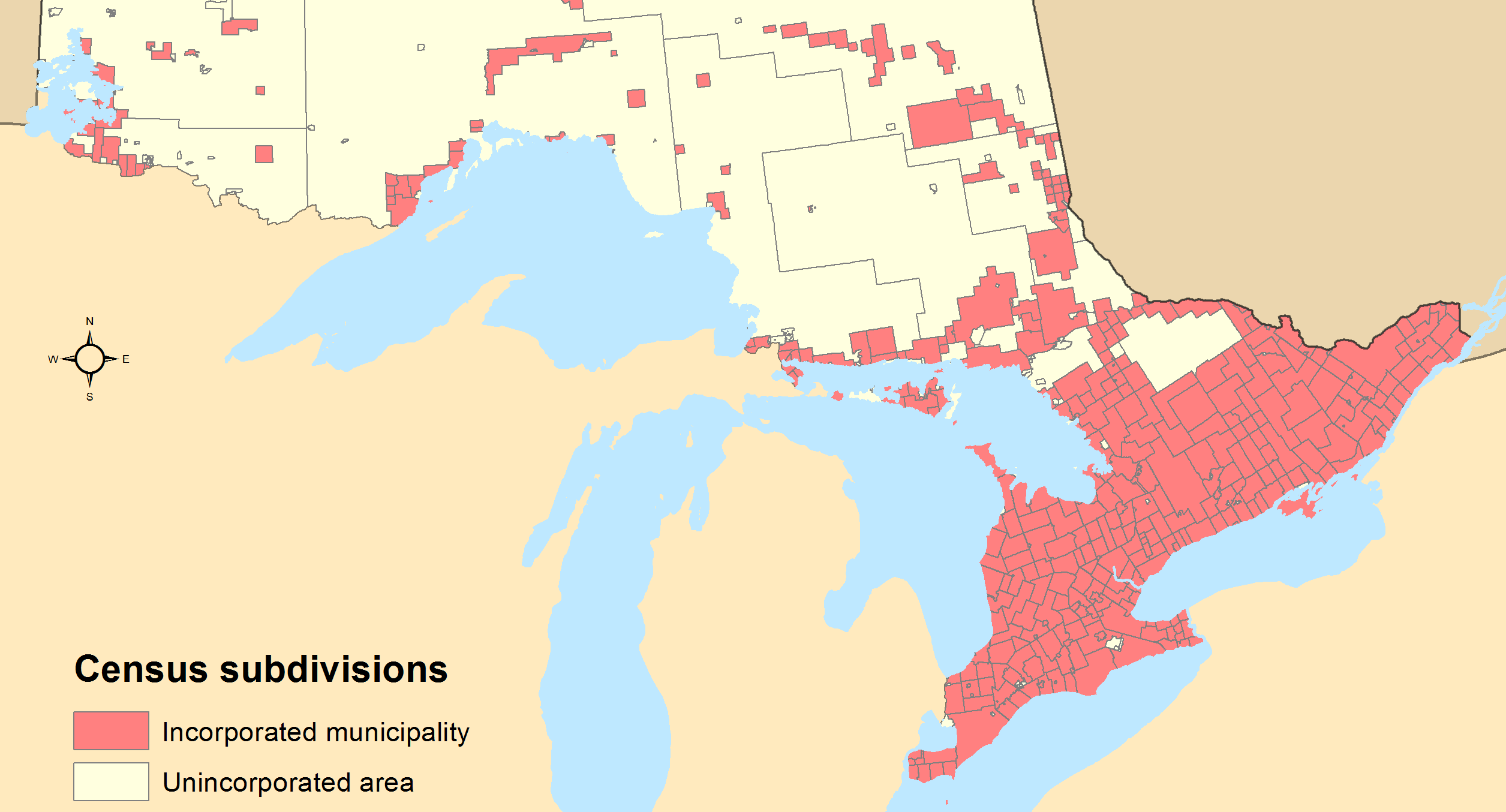 The Government of Canada and the Federation of Canadian Municipalities (FCM) have announced $45 million in Green Municipal Fund (GMF) grants and loans in support of 28 environmental initiatives led by local governments across Ontario.

The Town of Perth will receive over $5 million for a capital project that will add a Submerged Attached Growth Reactor (SAGR) to its existing wastewater lagoon and a phosphorus offset program to address phosphorous loading. “It will help to protect the Tay River, from which Perth and other communities draw their drinking water, and downstream water bodies by decreasing the level of contaminants and nutrients in the effluent,” reads the project description.

“Looking at the initiatives being funded today, it’s clear municipalities are taking the lead on some of the country’s most promising green innovations,” said Clark Somerville, FCM past president. “Not only do they deliver tangible and ongoing benefits to residents, they are an important part of the solution in our national effort to fight climate change.”

“Some of the richest potential to reduce Canada’s GHG emissions lies in scaling up local innovation, and peer learning is at the very core of GMF, making it easier for municipalities to take on green innovation in their community,” said the press release from FCM.

The City of Cornwall will remediate a brownfield site for condominiums and, in the process, extract 3,300 tonnes of contaminated soil, which will reduce pollutants entering the St. Lawrence River system. Many other Ontario municipalities will undertake plans, studies, and pilot projects for constructed wetlands, stormwater management, ozone treatment, and waterfront projects.

Read more about the initiatives that were approved for funding at the links below: