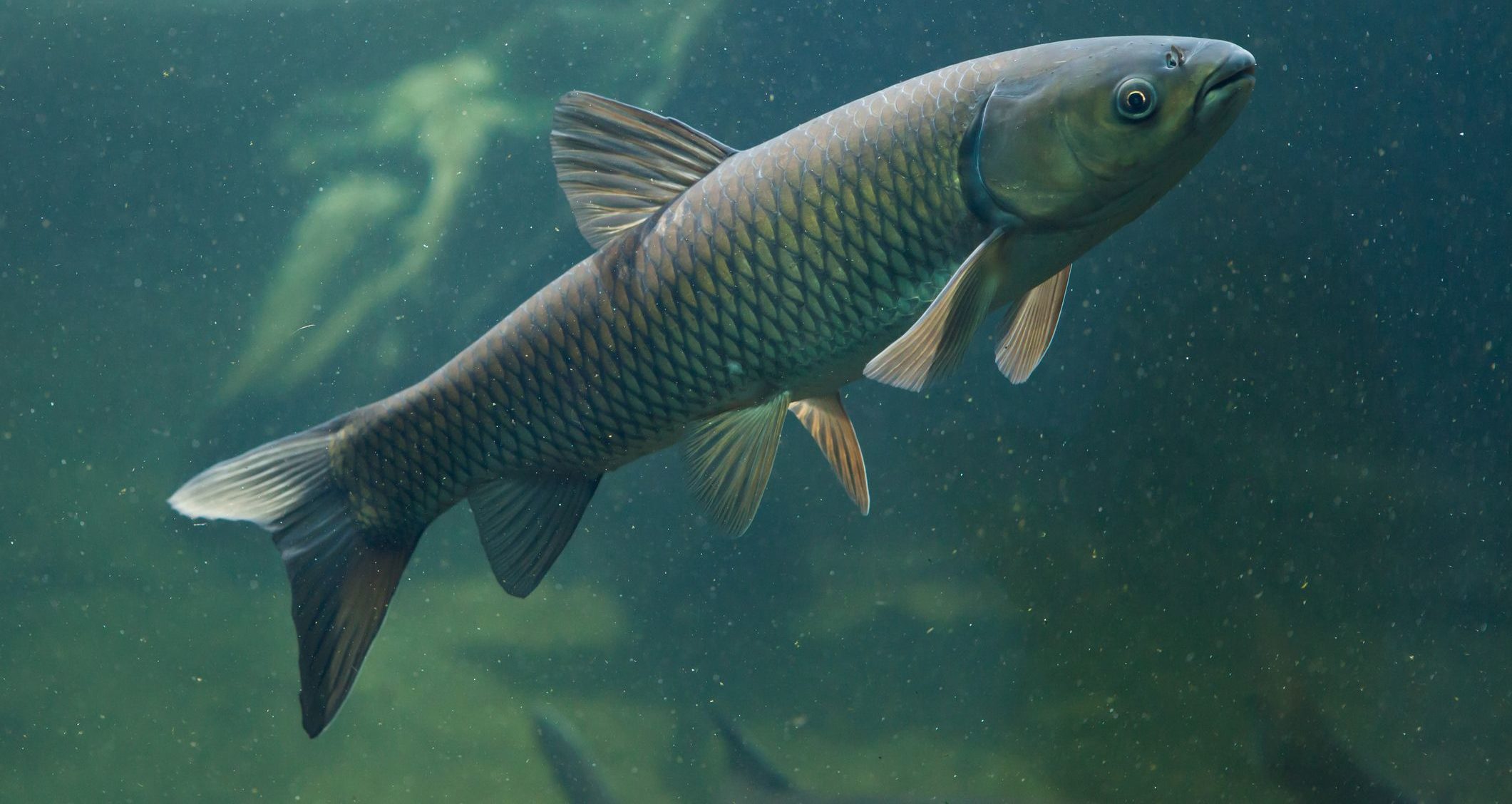 Yesterday, the State of Michigan’s Governor Rick Snyder announced the creation of a new Great Lakes Basin Partnership to Block Asian Carp with founding members: Michigan, Ontario, Ohio, and Wisconsin. Together, these jurisdictions represent more than 90 per cent of Great Lakes surface area.

The partnership will commit strategic and financial resources to support the U.S. Army Corps of Engineers’ Tentatively Selected Plan (TSP) and offer a combination of solutions to reduce the risk of invasive carp from entering the Great Lakes at the Brandon Road Lock & Dam in Joliet, Illinois.

“Michigan is stepping up to take a leadership role due to the urgency of this situation and the efforts necessary to prevent the entry of Asian carp into the Great Lakes,” Snyder said. “No single state, province or government jurisdiction should have to bear the sole responsibility of keeping invasive carp out of the Great Lakes.

Experts agree that the entrance of invasive carp would irreparably damage the Great Lakes ecosystem, the $7 billion fishery, and other economic interests dependent on the Great Lakes. An estimated $8 million is needed annually to provide the non-federal share of funding to operate and maintain the improved system, which is the budget gap this partnership seeks to resolve.

“Asian Carp pose a very real and serious threat to our waterways. Partnering with Michigan, Ohio and Wisconsin on the Brandon Road Lock and Dam project will build on our long-standing efforts to protect the Great Lakes against aquatic invasions,” said Ontario Premier Kathleen Wynne, “and I look forward to continuing to work together to ensure our shared waterways and their ecosystems remain healthy and resilient.”

The Army Corps says it could begin construction on a $275 million federally funded invasive carp barrier improvement project in 2022 at the Brandon Road Lock and Dam with the system becoming operational by 2025. The plan incorporates a suite of technologies, including an engineered approach channel that could serve as a national test model for invasive species monitoring and control, water jets to sweep out fish caught between barges, a flushing lock to eliminate fish eggs, larvae or floaters from going upstream toward the Great Lakes Basin, complex noise systems to keep fish out of the channel, and state-of-the-art electric barriers at the lock’s entrances.

“Michigan is excited to partner with Ohio, Ontario, and Wisconsin, and is looking to join with other states and provinces in the Great Lakes Basin to work collaboratively,” said Snyder. “We need to maximize protection against invasive carp species while partnering to ensure commerce on the waterway is efficient and safe and has the capacity to meet long-term navigation needs.”

In June 2017, a 71-centimetre-long silver carp was caught approximately 9 miles from Lake Michigan, beyond the electric barrier system meant to keep invasive carp out of the Great Lakes. An autopsy and analysis by Southern Illinois University indicated the fish spent from a few weeks to a few months in the section of river where it was caught. There was no indication of how the fish ended up beyond the electric barriers.

To learn more about invasive carp and encourage elected officials and policymakers to help protect the Great Lakes, visit www.BlockAsianCarp.org.

Gov’t of Canada Releases Study on Risk of Grass Carp to...