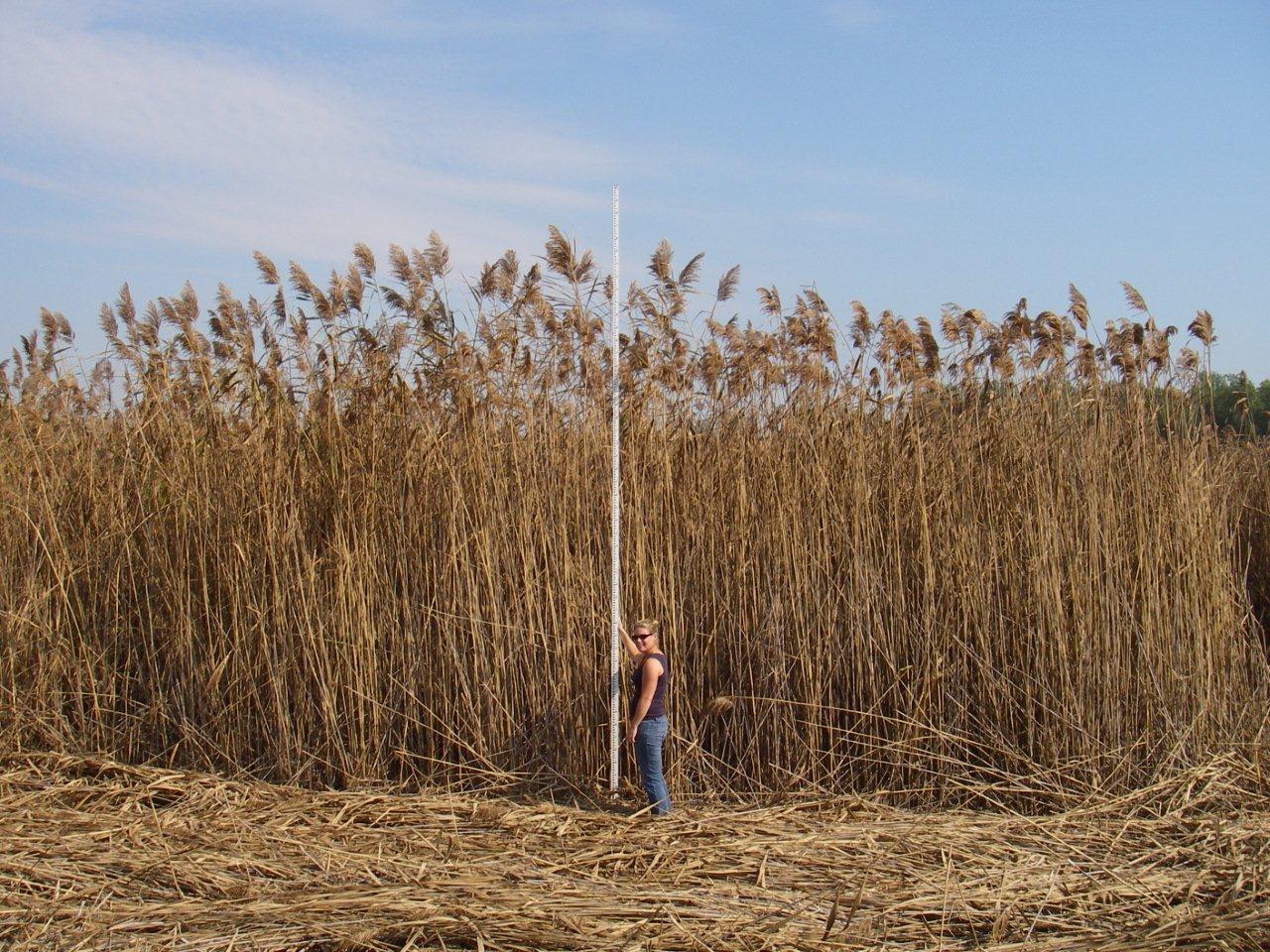 Kathryn McGarry, Minister of Natural Resources and Forestry and Jeff Leal, MPP for Peterborough, were in Peterborough yesterday to announce a number of new investments in programs to combat invasive species on behalf of the Ontario government.

New investments this year include:

In total, Ontario will invest $1.6 million in partnerships with organizations working on the problem of invasive species.

In May, another study focused on aquatic invasive species in the Great Lakes basin. Using a particle transport model, researchers generated predictions for the spread of Eurasian ruffe and golden mussels via major tributaries and ports in the Great Lakes.

A Five-Year Plan for Petitcodiac