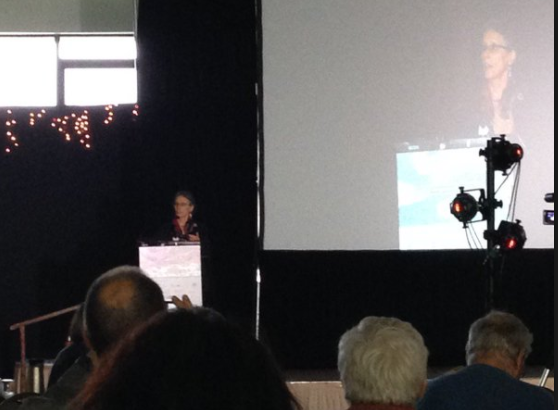 The Environment Commissioner of Ontario (ECO) has released a report today noting that Ontario’s municipalities face a $6.8 billion deficit to fix existing stormwater infrastructure and to accommodate future growth.

This financial gap could get even bigger as municipalities deal with larger flows and more polluted runoff, as landscapes are paved over to meet growth pressures. Stormwater runoff–from heavy rain or snowmelt–can cause flooding, stream or river-bank erosion, and water pollution. There may also be additional costs to deal with changes in precipitation, and thus runoff, from climate change.

The report entitled, Urban Stormwater Fees: How to Pay for What We Need, noted that only 35 per cent of municipalities currently recover the full costs associated with stormwater management. The report stated that many municipalities do not know what costs need to be accounted for, due to a failure to implement asset management plans for stormwater.

The report calls on the province to require municipalities to recover the full costs of managing stormwater runoff; for example, by charging landowners a separate stormwater fee based on runoff volumes.

Commissioner Dianne Saxe announced the release of the report to a crowd of about 400 conservation and municipal professionals at the 2016 Latornell Conservation Symposium, in Alliston, Ont.

The Environmental Commissioner’s technical report, Urban Stormwater Fees: How to Pay for What We Need, can be downloaded here.