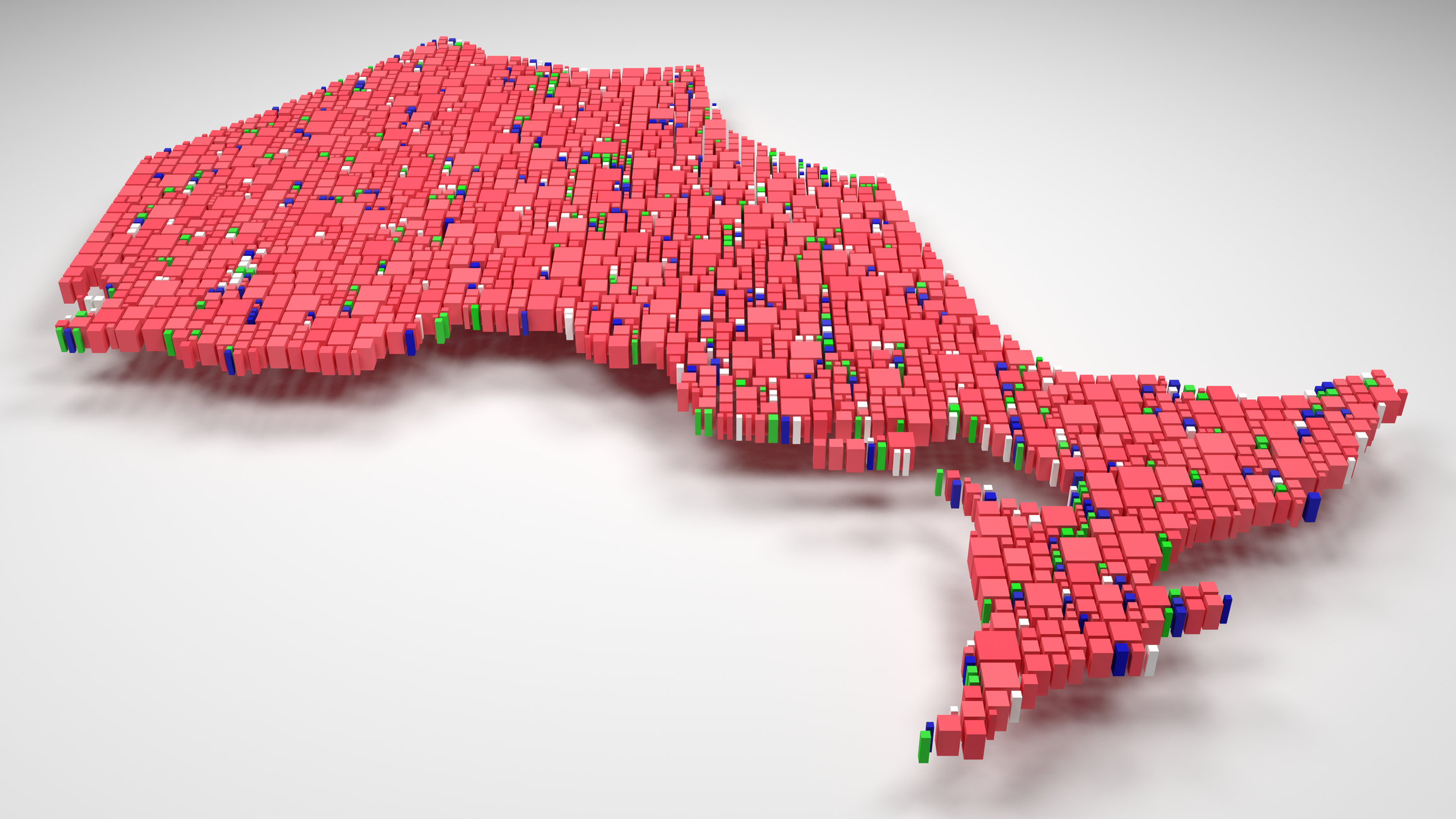 Ontario Budget 2018 will support the health of water resources and water infrastructure through a number of spending programs.

Indeed, Budget 2018 devotes considerable detail to Great Lakes issues. “From population growth and climate change to harmful pollution and invasive species, today’s cumulative pressures are overwhelming the province’s water basin,” reads the budget document. To that end, the government will invest an additional $52 million over the next three years to various Great Lakes programs.

The new investment of $52 million over three years into protecting the Great Lakes is especially welcome,” said Keith Brooks, programs director, Environmental Defence in a statement.

Programs targeted in the Great Lakes spending include:

“While we’re pleased to see $15 million over three years for the natural-heritage system, this is a small commitment when considering the scope nature and wildlife loss. Provincial governments have an opportunity to collectively match $500 million from the federal government over five years,” said Megan Leslie, president and CEO of WWF-Canada in a statement.

Specific investments in water infrastructure will be mostly executed by way of the federal-provincial-municipal partnership of the Clean Water and Wastewater Fund (CWWF). “In addition to the $1.1 billion cost shared among provinces, federal, municipal governments and First Nations, Ontario will work with its partners to invest a further $2.8 billion in related projects including water and wastewater,” states the budget. These include a variety of spending on water, wastewater, and stormwater infrastructure across the province.

Other water infrastructure spending will be directed through the Ontario Community Infrastructure Fund (OCIF), with spending of $300 million per year in 2018–19 for a variety of critical infrastructure, including water and wastewater.

Additional spending includes $150 million in proceeds from the carbon market into a Municipal Greenhouse Gas Challenge Fund. The fund will help reduce the GHG emissions in a number of areas, including output from water infrastructure.

The complete budget is available on the Government of Ontario’s website: http://budget.ontario.ca/2018/budget2018-en.pdf