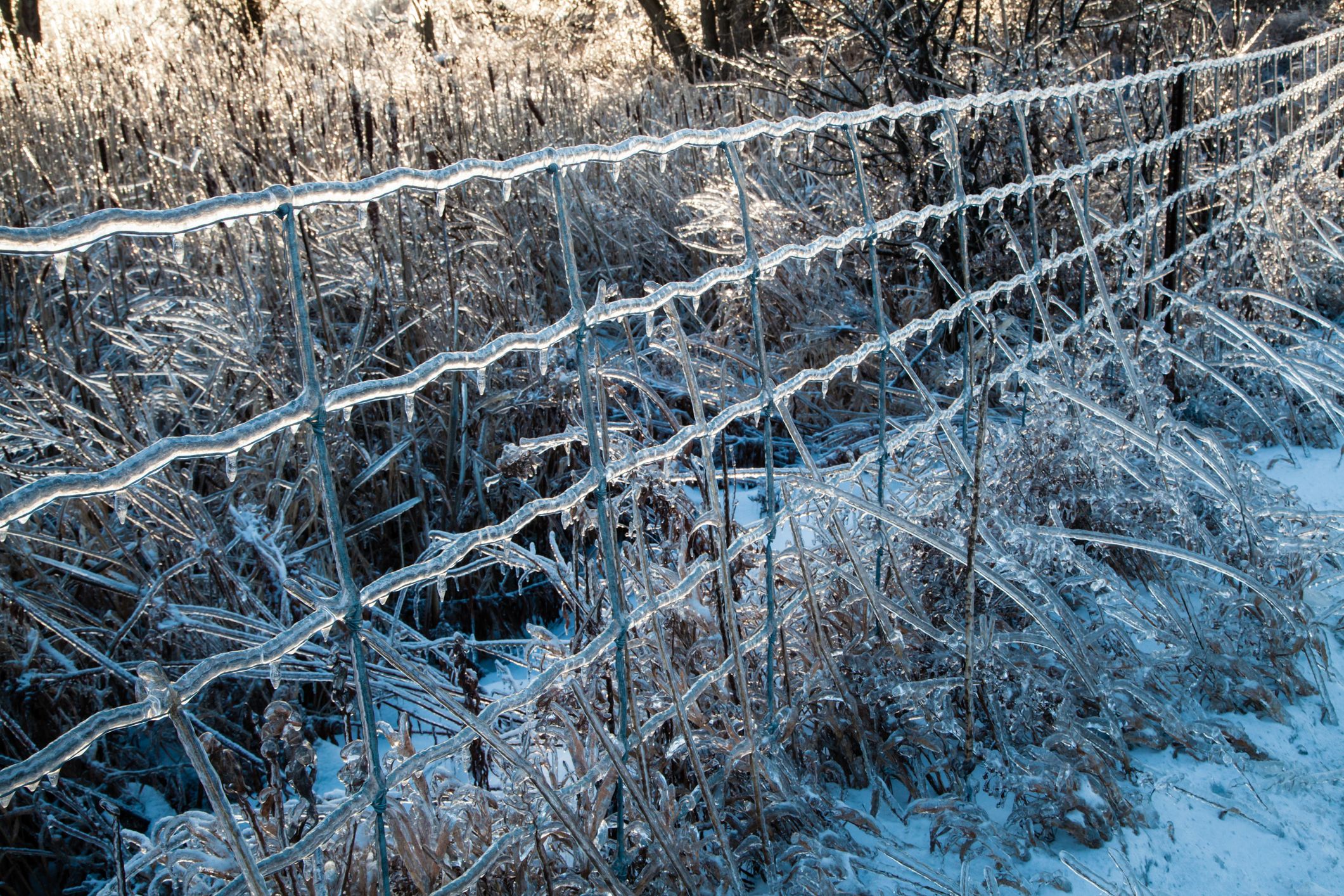 Strong winds, flooding, heavy snow, and ice from the mid-April ice storm in southern Ontario resulted in more than $190 million in insured damage, according to the Insurance Bureau of Canada (IBC).

The costs of insured damages from extreme weather across Ontario continue to rise, reported IBC. The vast majority of claims occurred in Ontario, including the Greater Toronto Area. CatIQ has reported more than 15,000 insurance claims including 1,800 car collisions due to the storm.

“Insured losses from storms, such as this one, are increasing rapidly,” said Kim Donaldson, vice-president, Ontario, IBC. “A generation ago, insurers paid out, on average, about $400 million a year in today’s dollars across Canada on weather-related costs. Now that number often tops $1 billion a year, and sometimes it goes much higher.”

Insurance companies are on the frontlines of extreme weather events and help homeowners and communities recover from these events. “Extreme weather associated with climate change is affecting Canadians now. It has gone from a future threat to a present danger,” said IBC. “Canadians are feeling its effects across the country and on the bottom lines of many businesses and organizations.”

“This past year in Ontario alone, CatIQ has tracked over $600 million in insured damage from weather-related events,” said Donaldson.

IBC has reminded consumers that because of changing spring weather conditions, it is important to understand the coverage of any policies held and whether a home insurance policy includes overland flood protection, which remains a continuing threat with the spring runoff. For more information on how to protect property against severe weather, floods and other disasters, visit IBC’s website.

National Survey Shows that Two-Thirds of Canadians Believe They Are Covered for...