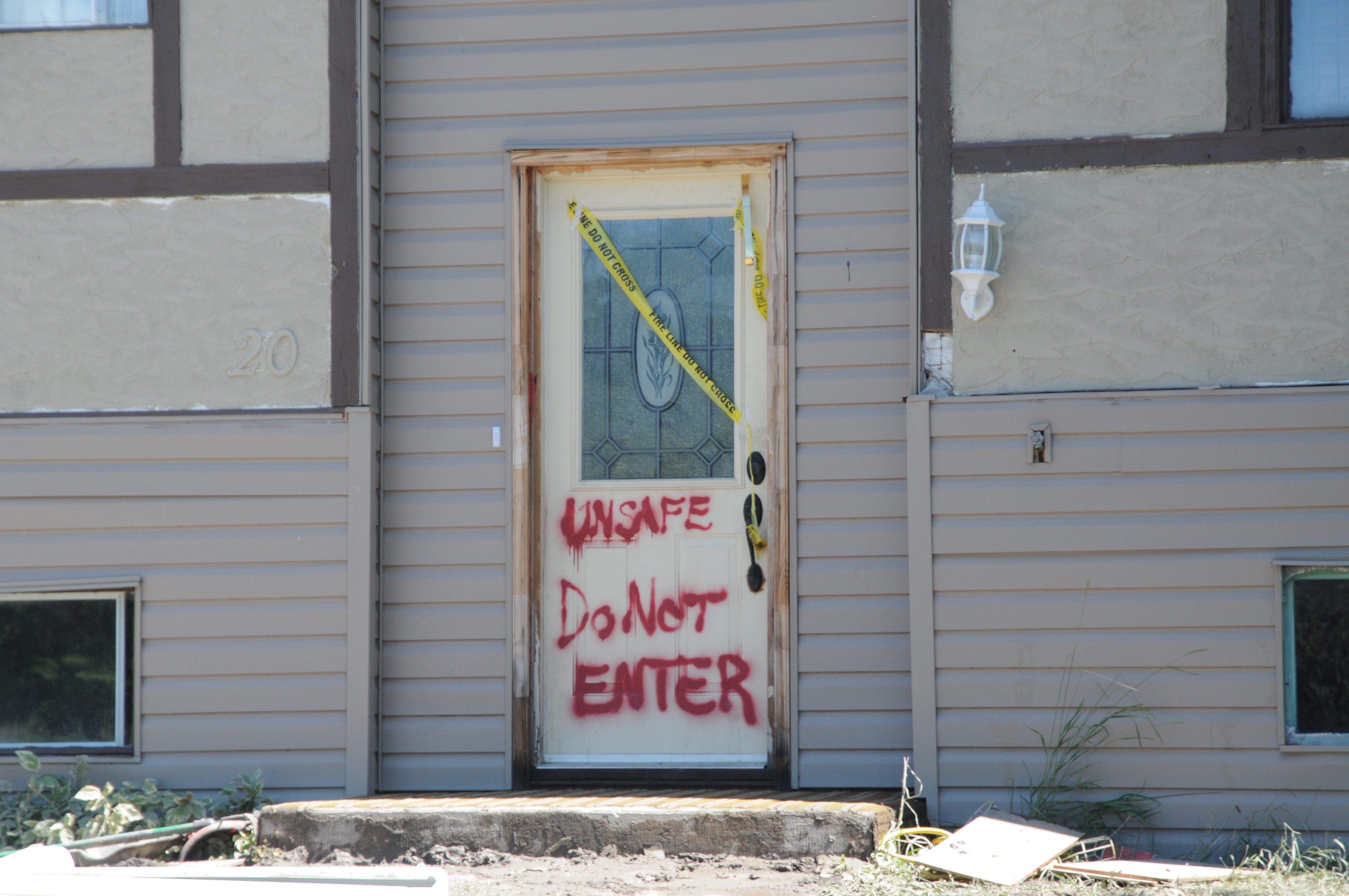 The costs of damage from extreme weather have doubled roughly every 10 years for several decades, and floods are by far the most common type of natural disaster in Canada. In the past decade, water has surpassed fire as the leading cause of home insurance claims in Canada. Yet, until the spring of 2015, Canada was the only country in the G7 in which homeowners could not buy insurance to protect them against overland flooding.

Determined to address this glaring unmet need, and recognizing that doing so would require the engagement of a broad group of stakeholders, The Co-operators set out in 2013 to facilitate dialogue with the goal of ultimately making our communities more resilient to flooding. We commissioned studies by researchers at the University of Waterloo that examined the viability of overland flood insurance and identified priorities for advancing flood resiliency.

Winning conditions
At a multi-stakeholder roundtable discussion, it was agreed that to improve our flood resiliency, Canadians needed the following conditions to be in place:

I call these the “winning conditions” for flood resiliency. Last spring, we became the first Canadian insurance company to make overland flood insurance available to homeowners. When fully deployed, our coverage will be available to all of our clients from coast to coast to coast regardless of the level of flood risk that they are exposed to. Since our initial launch, a number of other insurers have begun to offer coverage against flood damage as well. This historic development has brought us some way to fulfilling the third condition, as insurance is a means of transferring risk from the homeowner to the insurer.

The second condition, (making good adaptation decisions), depends upon the first (having good information). This applies to all decision-makers, from the prime minster to individual homeowners. A lack of knowledge or awareness has long limited homeowners’ ability to mitigate risk related to flooding and other natural perils. Insurers, governments, and others have a role to play in helping them become better informed.

A study we commissioned a report entitled, Preparedness of Fifteen Canadian Cities to Limit Flood Damage, found that many municipalities offer subsidies for homeowners to de-risk their property by installing a backwater valve, an effective mechanism that prevents water from backing up into a basement. However, these are under-utilized because homeowners either did not understand the function of a valve or were not aware of the subsidy.

Given the amount of damage caused by flooding, the level of risk each property faces should be an important consideration for anyone in the market for a house. However, due to a lack of easily consumable flood risk information, more consideration is often given to the proximity of amenities and a home’s aesthetic features than is given to its risk of flood damage. It is, after all, much easier to compare types of granite than it is to gauge relative levels of flood risk. Seeking out flood maps from local authorities and interpreting them correctly is a challenge. But that is beginning to change.

Homeowners assessing risk
With the introduction of what we call our Comprehensive Water product, we have conducted a new form of modelling that informs our pricing. We assess the flood risk of individual homes with a high degree of precision and share the information with the public through an online assessment tool (water.cooperators.ca) that provides an instant assessment of the level of flood risk for the home along with corresponding loss prevention tips.
Homeowners can now make better-informed decisions on where they choose to live because flood insurance is being introduced.

Economic signals
One of the most important societal benefits of insurance is the economic signal it sends through the monetization of risk. Homeowners can now make better-informed decisions on where they choose to live because flood insurance is being introduced. When comparing two homes, families can now consider the difference in Comprehensive Water premium, and hence the relative difference in flood risk when choosing a home. The ability to access this new information will lead to more informed decision-making. Better decisions on the part of individual homeowners should have a knock on effect for builders, developers and municipalities as well.

Knowledge is a key criterion in any effective type of risk mitigation. Governments, insurers and many others have a role to play in making information about flood risk and what can be done to mitigate it more readily available. This is one of the main reasons we are a supporter of Partners For Action, an applied research network at the University of Waterloo that is helping promote a better understanding of how we can become more resilient to natural disasters. Better information can allow us to focus more on prevention than recovery, which ultimately will benefit everyone.

We are most certainly a long way from fulfilling our flood resiliency winning conditions. Progress is being made however, and with a concerted effort we can put the winning conditions in place and de-risk our homes and communities.