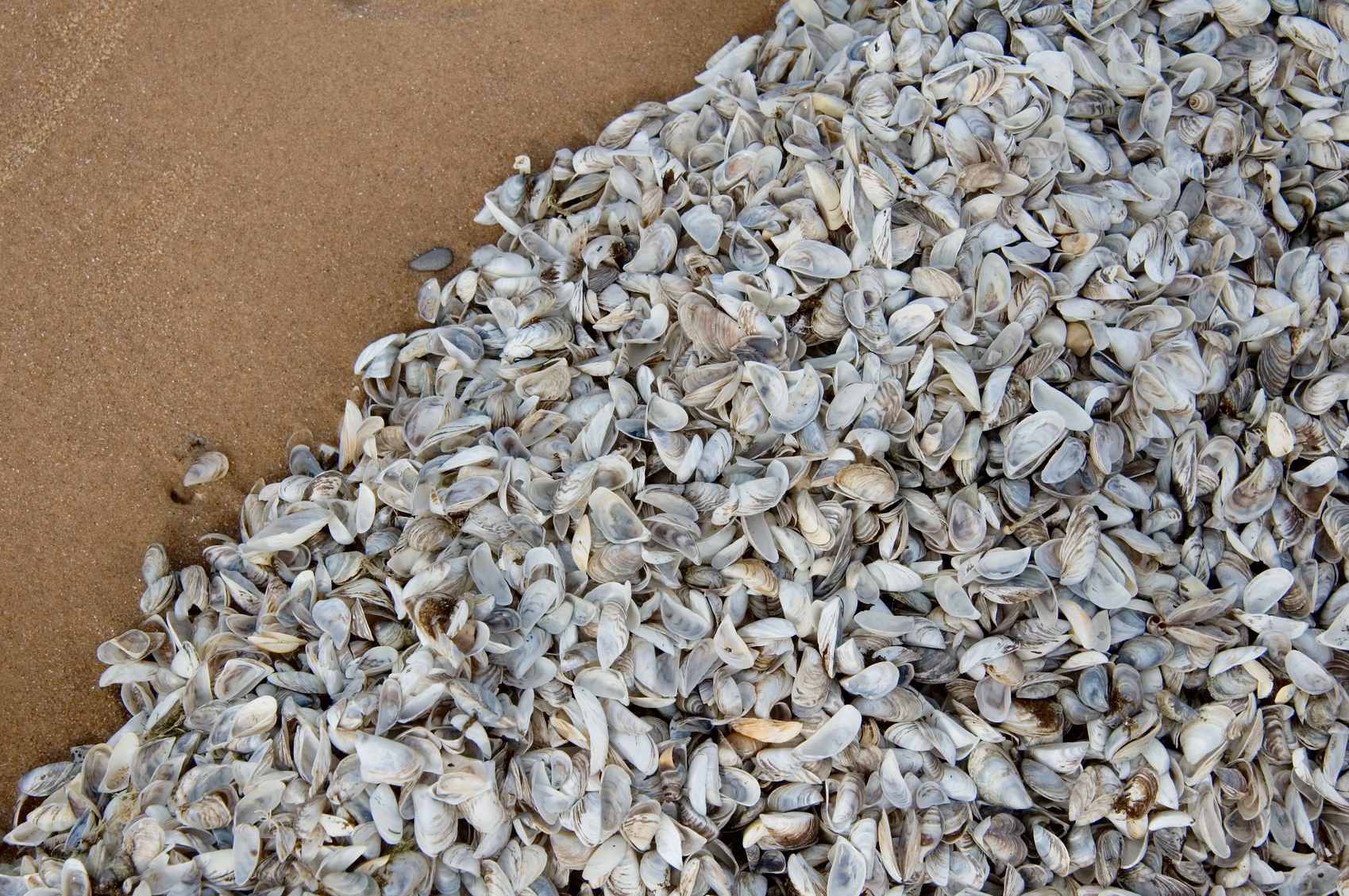 The Okanagan Basin Water Board (OBWB) is renewing a call for legislation that would require all out-of-province watercraft to be inspected for invasive zebra and quagga mussels before launching in B.C. waters. The call was sent in a letter this week to B.C. Minister of Environment and Climate Change George Heyman.

“This legislative change was the first priority in our list of action items provided to your ministry on October 20, 2017, following our meetings at the 2017 Union of BC Municipalities conference,” states the letter, signed by OBWB executive director Anna Warwick Sears. “We feel that there is still sufficient time before the 2019 boating season for the province to pass this legislation and ensure that inspections are available in centralized locations for those with watercraft who do not report to a roadside station.”

“The province will never be able to completely seal the border,” said Sears. OBWB called for spot-checking out-of-province watercraft for proof of an inspection at local boat launches, enhancing enforcement of the law.

“Now that we’ve seen the results from this year’s inspection program, we want to highlight what we see as remaining gaps,” Sears said. The letter acknowledges improvements to the program this year. This year, the province responded to repeated calls from the OBWB to have ongoing, stable funding for the program with the announcement of $1 million in dedicated annual funding. A second sergeant was added to help address non-compliance.

Inspection stations increased from 10 in 2017 to 12 in 2018, with 62 auxiliary conservation officers. As well, it was announced that a second mussel-sniffing dog was being trained to join the effort in 2019.

As for final inspection numbers for this year, a total of 25 watercraft were found to be carrying adult invasive mussels. The mussel-fouled boats came from Ontario (16), Arizona (3), Manitoba (2), Michigan (2), Utah (1), and Nevada (1) and were destined for the Lower Mainland (9), Vancouver Island (5), Thompson-Nicola (4), Okanagan (3), and the Kootenays (1). The program received advanced notice for 20 of the 25 mussel-infested watercraft, either from another jurisdiction (e.g., Alberta, Montana, Idaho, or Washington) or by Canada Border Services Agents.

“It’s too important to not do everything that we can,” said Sears. “It’s going to cost us millions and cause, not only hardship but, heartbreak if Okanagan lakes are spoiled by invasive mussels.”

The OBWB has also been an active participant in PNWER’s Invasive Species Working Group, and actively partnered with the Province of B.C., local governments, the Invasive Species Council of B.C., the Kelowna Chamber of Commerce, and many other organizations on this file.

Learn more about the mussels, the risks to the Okanagan, and find prevention tips and information on what to do if bringing watercraft into B.C. at https://dontmoveamussel.ca/.