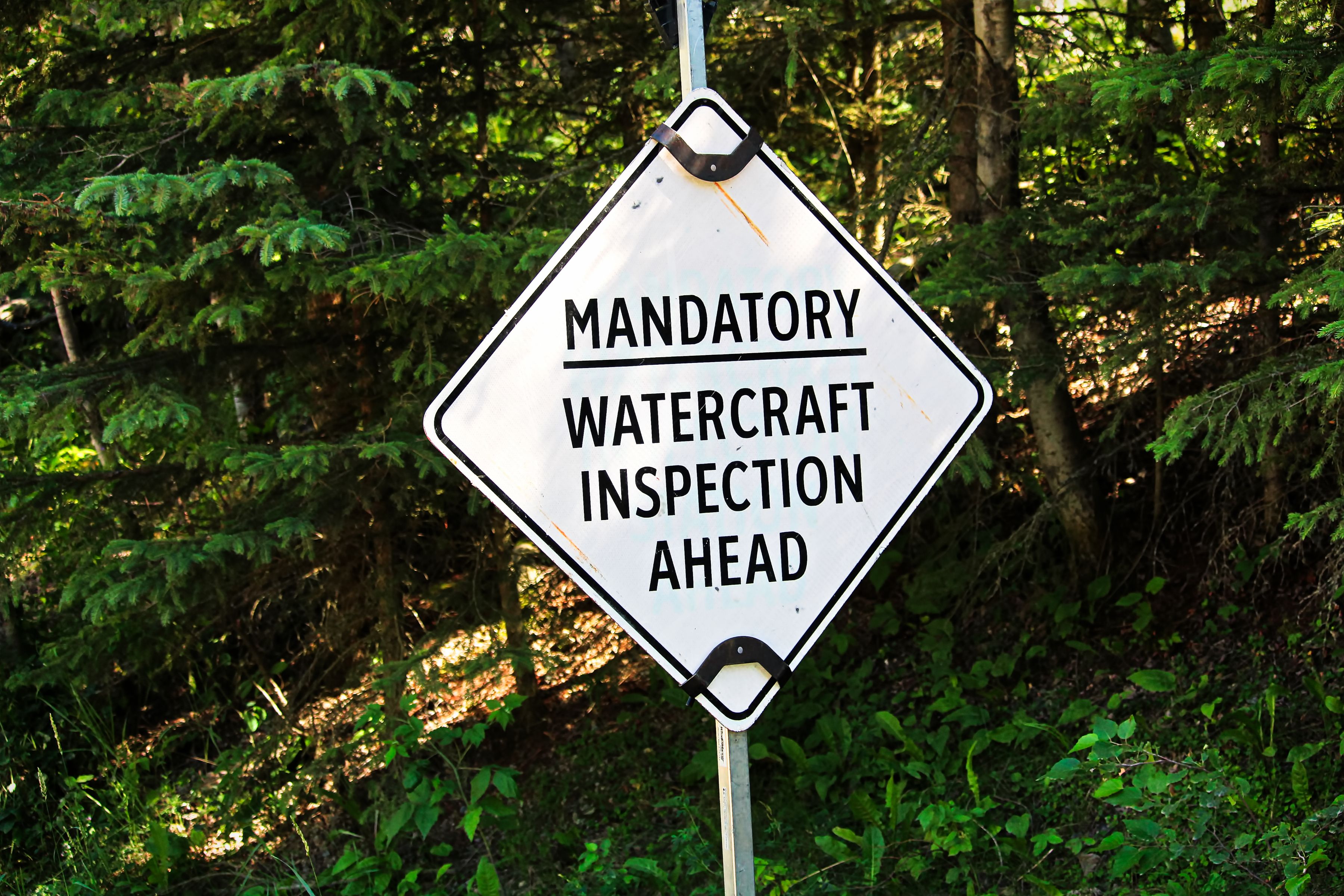 As the number one destination for invasive mussel-infested watercraft in B.C., the Okanagan Basin Water Board is once again calling on the province to bring in legislation to help protect Okanagan waters and waterways around B.C. The local government agency has sent a letter to B.C.’s Minister of Environment and Climate Change, George Heyman, with a list of six calls to action.

“Being the #1 destination for zebra or quagga-mussel infested watercraft is not what we want to be known for,” said Sue McKortoff, chair of the OBWB and mayor of Osoyoos. “We need stronger measures to protect Okanagan and B.C. waters, the source of community drinking water, home to a recovering fishery, iconic beaches, and water sports.”

According to the province’s own reporting, 16 watercraft entering B.C. this past inspection season were confirmed carrying adult invasive mussels. Twelve of these were from Ontario and one was from Manitoba. The other three were being commercially transported from the United States. Of these 16, at least seven were headed to the Okanagan.

Also of concern is information shared at this week’s OBWB board meeting from its partner, the Okanagan and Similkameen Invasive Species Society (OASISS). According to the group, only 67 per cent of out-of-province boaters they surveyed in the Okanagan last summer reported stopping at an inspection station. This survey included socially-distanced interactions with 361 watercraft at 11 boat launches.

“After an extensive examination of where our vulnerabilities lie, we have developed a list of critical recommendations that can help build up our defences,” added McKortoff.

The six recommendations include:

“Working with many partners, the province has come a long way in protecting our waters from a mussel infestation,” according to the letter. “Closing these additional gaps, by adopting the recommendations noted here, will help bolster those efforts and provide an increased return on investment as we save millions of dollars by remaining invasive mussel-free.”

A study for the OBWB found an invasive mussel infestation would cost the Okanagan at least $42 million annually to just manage. In response, the Water Board and its Okanagan WaterWise outreach program launched the “Don’t Move A Mussel” campaign in 2013 and has funded additional outreach and mussel monitoring by OASISS. In all, the OBWB has spent over $565,000.

“Our own telephone survey this fall, and provincial feedback, has indicated that mussel awareness is very high in our valley, but that is no substitution for increased regulations, enforcement. and boots-on-the-ground outreach and monitoring,” said McKortoff. “We can’t afford to let down our guard now.”