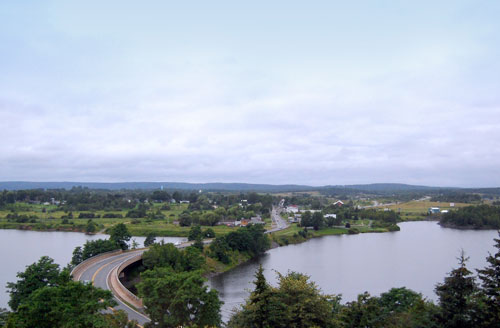 The town council of Windsor, Nova Scotia has approved the construction a new $10-million wastewater treatment plant, the price of which will be split between the town, the province, and the federal government.

Once completed, the plant will help eliminate raw sewage discharge into the Minas Basin and Avon River. Construction will begin this year, with the tender going to Howard Little Excavating Limited.

“Although we’re not happy the project will go over the original (cost), we really don’t see any other option, and it seems to be a very competitive price,” said head of Windsor’s public works department Donald Beatty, according to NovaNewsNow.com. “Unfortunately because of construction cost increases, because it’s been two extra years getting this thing approved, we’re seeing additional costs making the budget very tight, coming in just over $11 million in total costs. We still think it’s the best value the town is going to get at this particular point in time.”

A number of municipalities in Eastern Canada will be forced to upgrade their water systems as new federal regulations come into effect in the next 10 years.