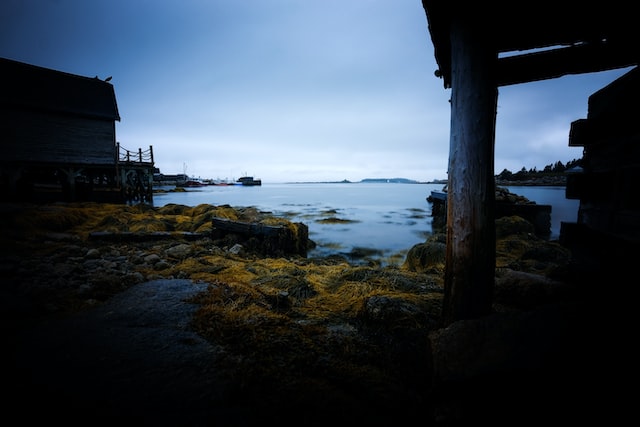 Nova Scotia’s latest climate change projections and risk assessment present a clear picture of the current impact of climate change and what Nova Scotians can expect over the next 80 years if further action is not taken.

The report, released today, December 5, shows that Nova Scotia is getting warmer, precipitation patterns are changing, Nova Scotians are experiencing more frequent and intense storms, sea levels are rising and the oceans are changing.

“It’s important to understand where and how we are vulnerable so we can all take action,” said Timothy Halman, Minister of Environment and Climate Change. “We need to take a holistic view and recognize that climate change will affect the province and Nova Scotians in many ways – our economy, the environment, and our well-being. Together, we have an opportunity to make positive change and work to protect each other and all that we value.”

Climate change projections for Nova Scotia by 2100 if global greenhouse gas emissions are not cut significantly include:

The climate change risk assessment identifies areas of concern, as well as the opportunities and priorities for action for Nova Scotia. These include:

The report, titled Weathering What’s Ahead: Climate Change Risk and Nova Scotia’s Well-being, is at: https://climatechange.novascotia.ca/climate-impacts . It helped inform the Province’s climate plan, which was released on December 7, 2022.

The report is also a resource that will support all levels of government in planning and setting priorities and will help the Province achieve goals in the Environmental Goals and Climate Change Reduction Act.