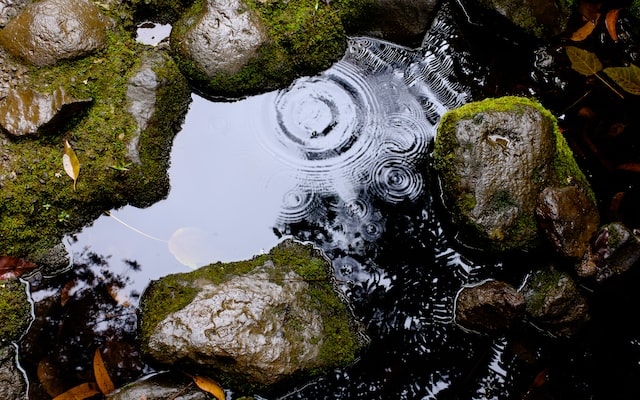 In this sense, we reiterate that First Nations in Quebec are not mere stakeholders in the management of the territory and its resources. They are holders of traditional knowledge that is essential to biodiversity protection and conservation initiatives and of Aboriginal and treaty rights, including Aboriginal title, on their respective territories. The Declaration of the AFNQL Chiefs adopted in November 2021, and transmitted to the two Prime Ministers Trudeau and Legault, states that there have been serious breaches and non-respect of the most fundamental and recognized rights of the First Nations with regard to their territories and its resources.

This declaration specifies that First Nations demand that their free, prior and informed consent be integrated into the decision-making of non-Indigenous governments (federal and provincial) for any project having an impact on their territories and its resources. They also demand that these governments co-develop, on a government-to-government basis, joint and respectful management practices of the territory, including decision-making, that respect their territorial and inherent rights, while promoting collective development. First Nations also demand that non-Indigenous governments respect the sacred links that exist between the occupation of the territory, the development of the territory, the use of its resources and the conservation of their ways of life, languages, and cultures. First Nations have received from their ancestors the responsibility to protect the territories and resources and have the duty to transmit them to the following generations.

The AFNQL also reminds governments of the importance:

The AFNQL therefore urges the provincial and federal governments to take urgent and rigorous action and to work closely with First Nations to achieve the objectives related to the protection and conservation of the territory.

The AFNQL expects ambitious commitments for the conservation and protection of biodiversity and reaffirms that First Nations are in a unique position to lead these protection and conservation efforts.

“Reconciliation that is limited to good intentions and words is meaningless. It is now time to move on to concrete actions, in mutual respect and for the benefit of all parties,” reiterates AFNQL Chief Ghislain Picard.

The COP15 represents a privileged opportunity to unite in the face of the urgent dual crisis of biodiversity and climate.