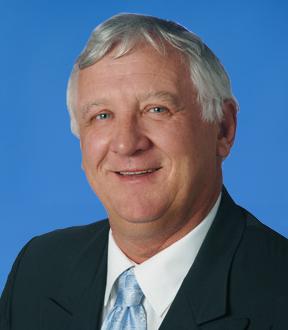 Feedback on Nova Scotia’s draft coastal strategy is now available online. “The thoughtful and thorough feedback we’ve received on this draft strategy makes it clear to us how important the state of our coast is to Nova Scotians,” said Fisheries and Aquaculture Minister Sterling Belliveau.

The overall feedback on Nova Scotia’s draft coastal strategy was supportive and constructive, says a media release. Some of the recommended actions included: the establishment of development standards for building along the coast, improving public access to the coast, conserving more coastal lands, protecting waterfronts, and helping communities respond to coastal hazards.

In addition to the 67 online surveys that were filled out, the department received 17 written submissions. Survey results and written submissions are available here. The strategy, which will guide the province’s efforts to improve coastal management in Nova Scotia, will be released in early summer.

NS to Require Municipalities Have Land Use Plans in Place