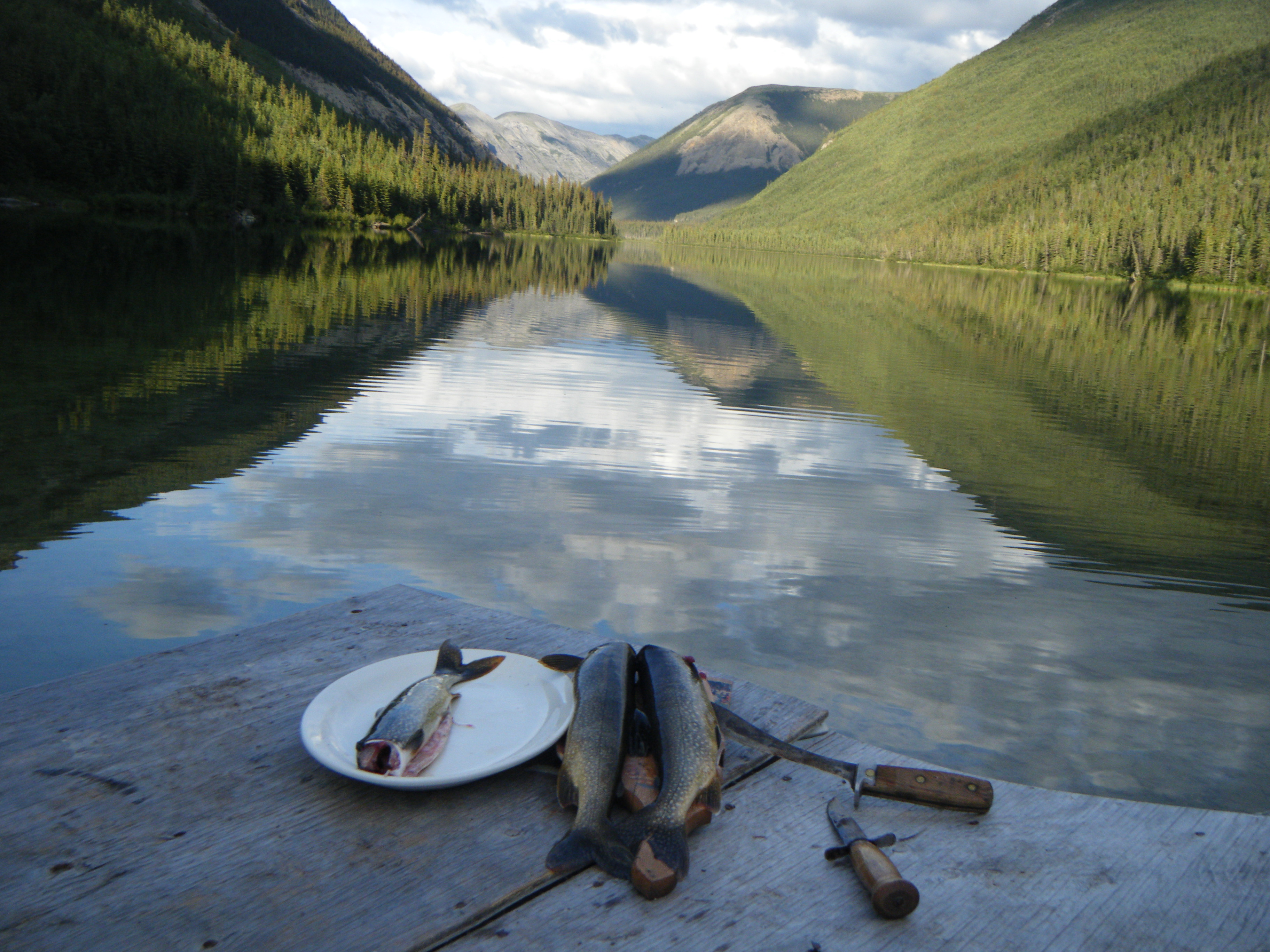 The Ramsar Convention Secretariat has launched a call for nominations for the seventh edition of the Ramsar Wetland Conservation Awards. The Awards will be presented at the 13th meeting of the Conference of the Contracting Parties in Dubai, United Arab Emirates in October 2018.

Three Awards will be granted in 2018, and each recipient will receive the Evian Special Prize of US$10,000 kindly offered by the DANONE Group.

The Award categories are:

The Ramsar Secretariat invites nominations of suitable individuals, organizations or initiatives, and invites readers to disseminate this call widely within their network so as to attract as many good nominations as possible.

Nomination forms and information on the criteria and procedures for the Awards are available on the Convention website at http://www.ramsar.org/activities/2018-awards … The deadline for the receipt of nominations is 30 September 2017.

Ramsar is the oldest of the modern global intergovernmental environmental agreements. The treaty was negotiated through the 1960s by countries and non – governmental organizations concerned about the increasing loss and degradation of wetland habitat for migratory waterbirds. It was adopted in the Iranian city of Ramsar in 1971 and came into force in 1975.

Canada currently has 37 sites designated as Wetlands of International Importance (Ramsar Sites), with a surface area of 13,086,767 hectares.