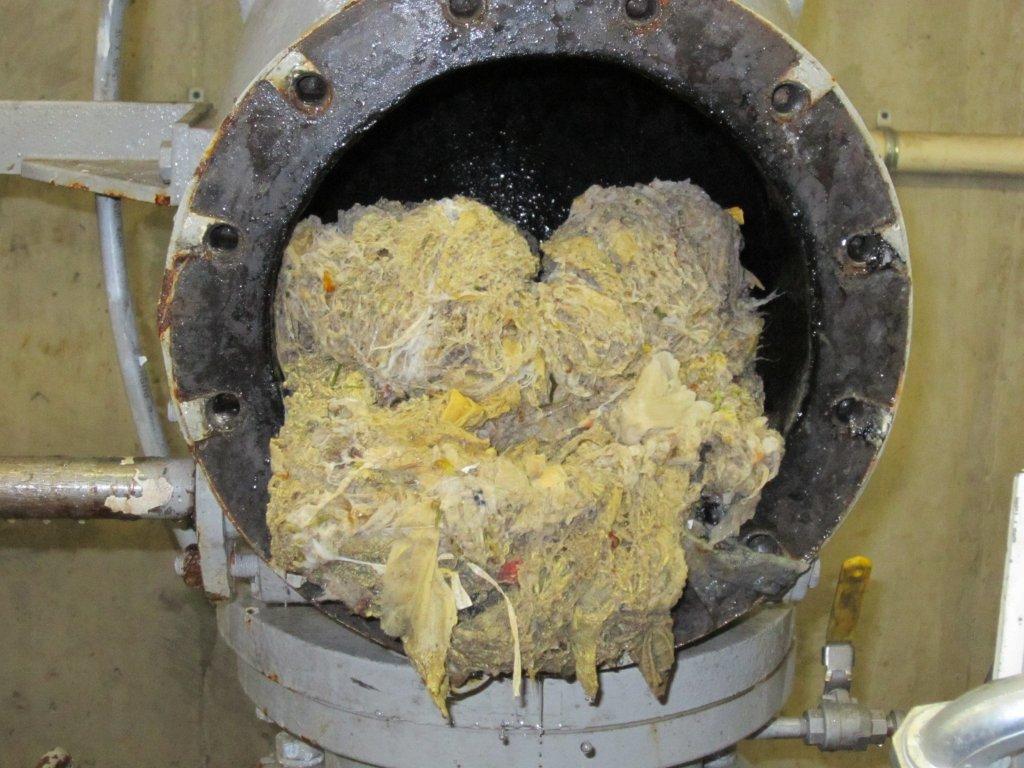 Nice-Pak, makers of a variety of personal wipes and a supplier to big-brand retailers like Costco, CVS, Target, and BJ’s Wholesale Club, has agreed to stop advertising its moist toilet tissues as “flushable,” the Federal Trade Commission (FTC) said on May 18. Under the FTC settlement, Nice-Pak cannot claim that their wipes are safe for sewer and septic tanks unless the company can actually substantiate these claims.

This announcement from the United States is long overdue, said Barry Orr, whose work with the City of London and the Municipal Enforcement Sewer Use Group (MESUG) promotes the notion that “toilets are not garbage cans.” For years, Orr and MESUG have worked to establish ISO technical specification on what it means for a product to be “flushable” and to raise awareness on the effects products incorrectly labeled “flushable” could have on Canadian sewer systems and wastewater treatment facilities. (To read more, read The Toilet Toll and Revisiting: The Toilet Toll.)