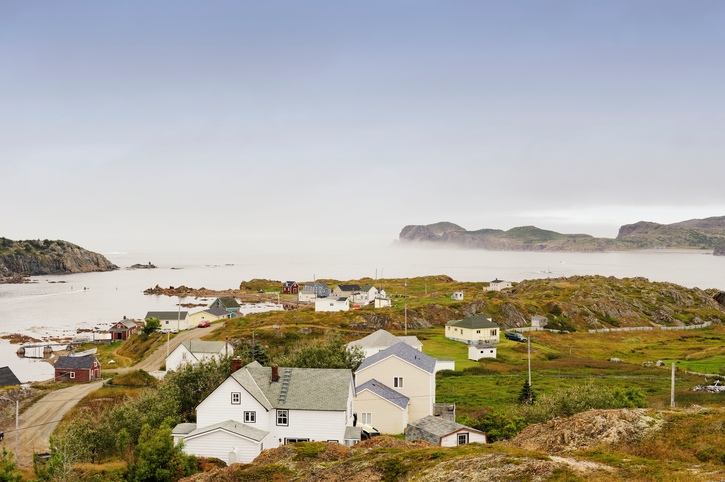 Dwight Ball, Premier of Newfoundland and Labrador, has announced $38.8 million for projects that will support improvements in municipal wastewater and water systems. The money is being allocated under the Small Communities Fund and provincial Municipal Capital Works program.

Premier Ball made the announcement in Botwood where he was joined by Eddie Joyce, Minister of Municipal Affairs and Environment; Jerry Dean, MHA for Exploits; and Scott Simms, Member of Parliament for Coast of Bays-Central-Notre Dame.

“Our government is contributing significant provincial funds to invest in infrastructure upgrades in communities,” said Joyce. “Investments in these important projects contribute to strengthening our province’s infrastructure, providing better access to water, protecting our environment by investing in wastewater infrastructure and advancing regional collaboration and sharing of services.”

Approximately $29.3 million has been allocated for 77 projects under the Small Communities Fund for municipal infrastructure projects. The provincial share in these projects will be $17.4 million and the federal share is $11.9 million.

Water infrastructure to be funded includes:

Premier Ball and Minister Joyce also announced that $9.5 million has been allocated for 28 communities under the new provincial Municipal Capital Works program.

Water infrastructure investments in the Baie Verte- Green Bay region were also announced by Premier Ball. These investments will see most of the $1.8 million distributed among the following projects:

“Investing in water and wastewater infrastructure is essential to maintaining a healthy environment and providing access to clean, reliable drinking water,” said Simms. “The Government of Canada is working with provinces, territories and municipalities across the country to support important projects like the Orange Lane and Churchill Place infrastructure project in Springdale.”

Support for First Nations Government Internships in Northern BC