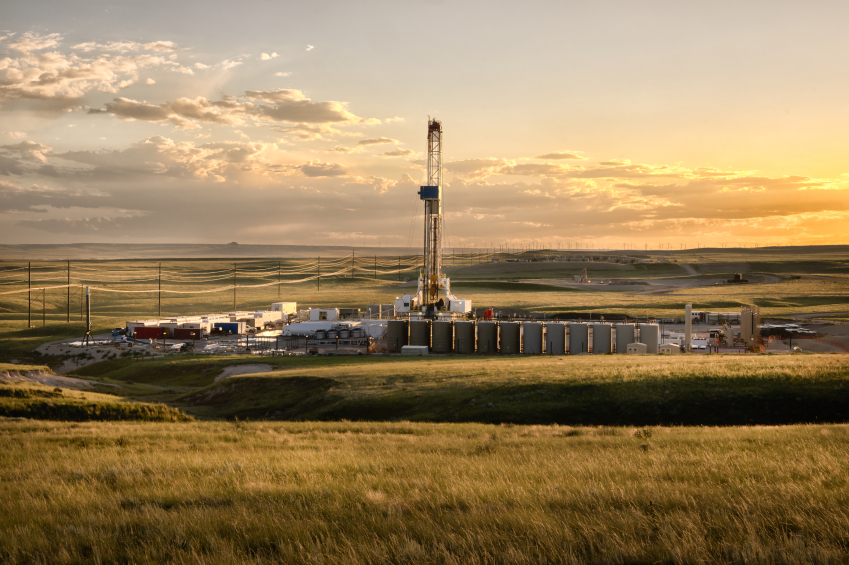 A group of Canadian researchers have published new research that points to hydraulic fracturing of oil and gas wells, not wastewater disposal, as the cause of earthquakes in Western Canada.

However, until recently, researchers were unsure whether it was fracturing process or the wastewater disposal (through deep well injection), that was causing the earthquakes.

Water disposal involves using high pressure to push and keep wastewater in the abandoned oil well. But the study says problems in Alberta and British Columbia aren’t being caused by injecting wastewater underground.

“It’s critical that we get to a complete scientific understanding of the issue,” David Eaton, University of Calgary geophysicist and a co-author of the study, told The Canadian Press.

“There are more earthquakes in Western Canada that are more related to hydraulic fracturing than wastewater injection by a factor of about two.”

The research team compared the relationship of 12,289 wells that had been hydraulic fractured and 1236 wastewater disposal wells to magnitude 3 or larger earthquakes in an area of 454,000 square kilometers near the border between Alberta and British Columbia, in the area known as the Western Canada Sedimentary Basin, between 1985 and 2015.

A complex statistical analysis pinned the blame convincingly on fracturing and not disposal, Eaton said.

There has been increased interest in human-caused earthquakes over the last few years. In 2011, a magnitude 5.6 earthquake hit Oklahoma (the largest in the state’s history). Studies claim the quake was caused by human oil activity.

More recently, many residents in Fox Creek, Alberta (close to the Duvernay oil and gas field) experienced a 4.8 magnitude quake in January.

While many Canadian researchers are pinning hydraulic fracturing as the cause for seismic activity, Eaton told The Canadian Press the situation is reversed in the United States, where wastewater disposal wells are considered to be behind most human-caused earthquakes.

The study calculates that about 0.3 per cent of water disposal wells create problems.

“Even at 0.3 per cent, because of the very large number of hydraulically fractured wells, it still represents an issue that is of high priority to address scientifically,” Eaton told The Canadian Press.

“The occurrences in Canada have come as a surprise—in some cases to industry—because there was a belief that all the potential faults had been identified,” he said. “One of the things we’re actively researching is to find new and better ways to identify these features.”

Alberta’s energy regulator has already changed regulations for the industry as a result of the Fox Creek earthquakes and other provinces are considering the same.

Gail M. Atkinson was the lead author of the study that was published in the journal Seismological Research.