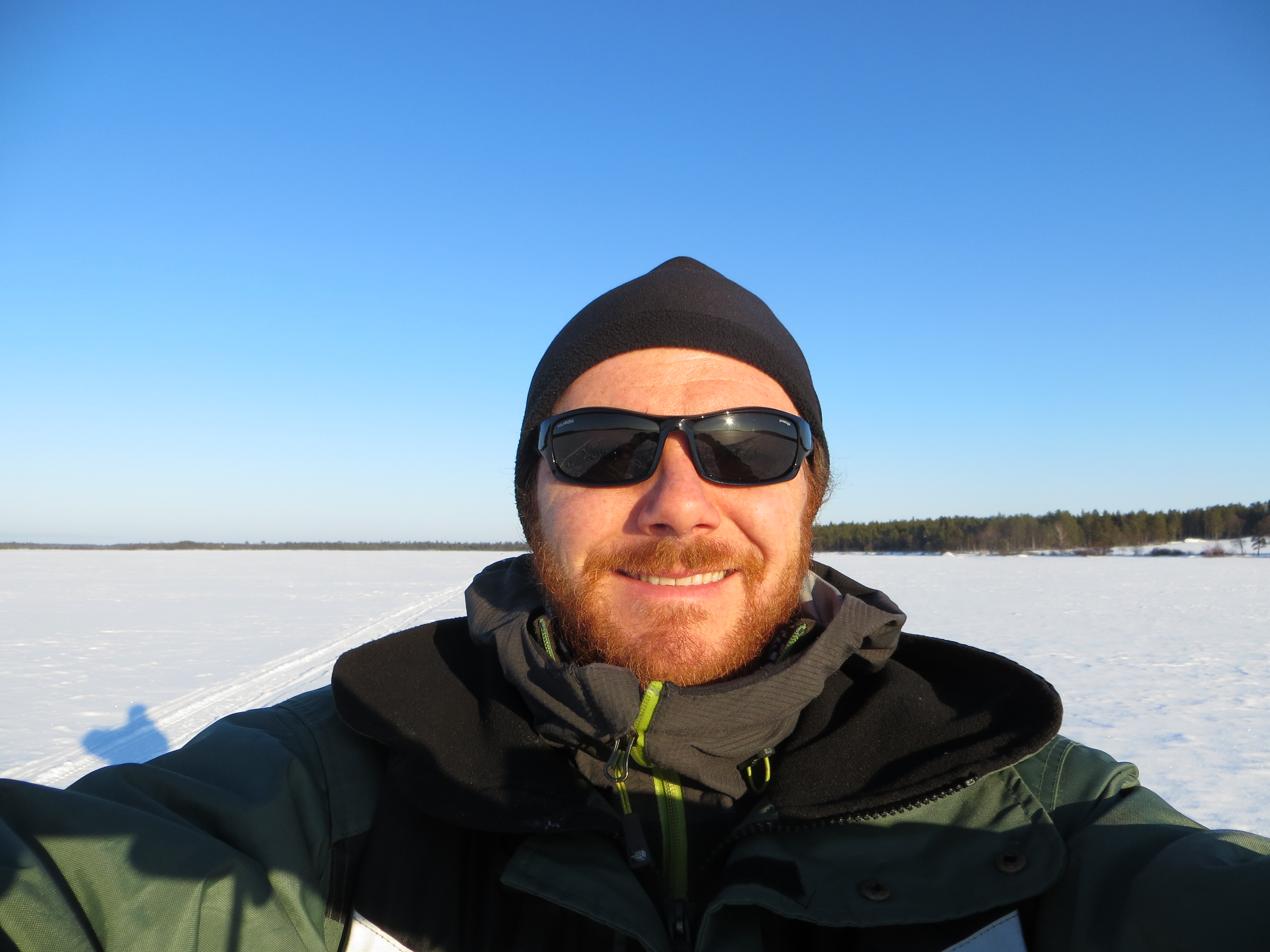 As long as ecologists have studied temperate lakes, the winter has been their off-season. It’s difficult, even dangerous, to look under the ice, and they figured plants, animals and algae weren’t doing much in the dark and cold anyway.

But an international team of 62 scientists—including researchers from the University of New Brunswick—looking at more than 100 lakes now concludes that life under the ice is vibrant, complex and surprisingly active. Their findings stand to complicate our understanding of freshwater systems just as climate change is rapidly warming lakes around the planet.

“As ice seasons are getting shorter around the world, we are losing ice without a deep understanding of what we are losing,” said Stephanie Hampton, lead author of a study published this week in the journal Ecology Letters. “Food for fish, the chemical processes that affect their oxygen, and greenhouse gas emissions will shift as ice recedes.”

Canada contains a rich diversity of lakes, the vast majority of which undergo ice cover, for at least a few weeks each year. “We had very little understanding of how lakes functioned under beds of ice and snow, but the prevailing assumption was that they simply shut-down until spring” said Brian Hayden, a Research Fellow with the Canadian Rivers Institute and Biology Department at the University of New Brunswick and coauthor of the study. “We were quite surprised to see comparatively vibrant life under the ice in most lakes. This suggests that what was previously assumed to be a relatively dormant period is anything but.”

“A lake doesn’t go to sleep when it’s covered with a blanket of ice and snow,” said Liz Blood, program director in the National Science Foundation’s Division of Environmental Biology, which funded the research. “While winter’s lower temperatures and light levels may force lake life into a slower mode, algae and zooplankton are still abundant.  What will happen if lake ice cover decreases in warming temperatures?  These results are a significant step in understanding what may be far-reaching changes for lake ecosystems.”

The new study finds that what happens in the winter can have a substantial effect on what happens during the rest of the year. This is especially true for lakes that let in a lot of sunlight, stimulating the growth of algae and zooplankton on the underside of the ice. These in turn serve as food sources for fish at the start of their growing season.

This Open Access research article can be downloaded from Ecology Letters.