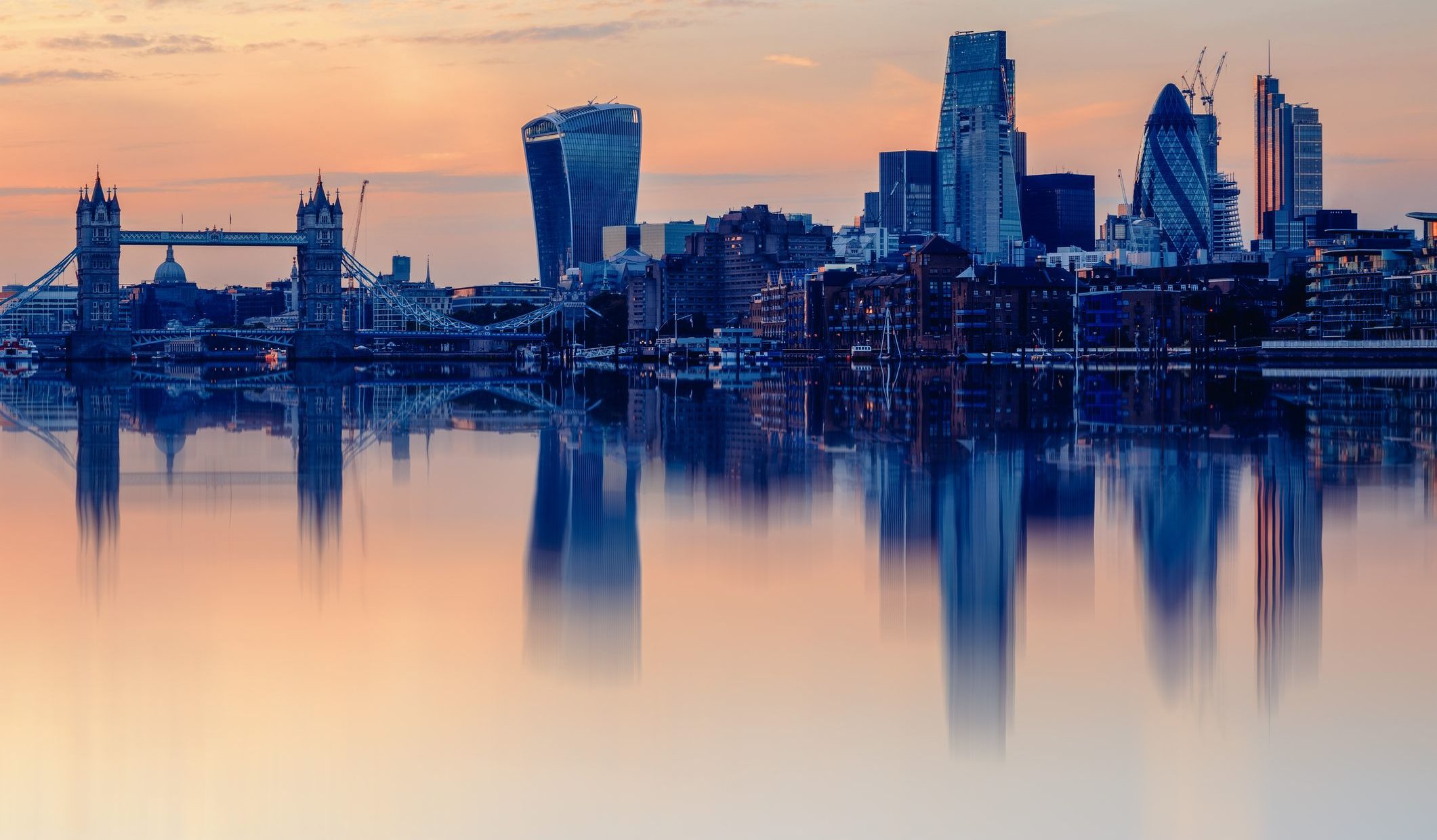 Researchers from the Universities of Geneva (UNIGE) and Lausanne (UNIL) analysed water governance in six European countries from 1750 to 2006.

The researchers found that there has been an inflationary trend in the number of regulations, and that—far from improving the situation—this has led to serious malfunctions in the system.

The use of natural resources, such as water, has been regulated for centuries with the aim of improving the management and behaviour of private and public actors on an ongoing basis. But, does the never-ending introduction of new regulations really have a positive effect? Or, does a surfeit of rules cause malfunctions and lead to disturbing overlaps?

In an attempt to answer these questions, researchers from UNIGE and UNIL analysed water governance regulations in six European countries from 1750 to 2006. The results, published in the journal Ecological Economics, show that rules designed to improve resource management eventually come into conflict in the long run, creating an equal number of positive and negative effects until the system falls apart. At this point, the only way out is for the state to overhaul governance.

Successive improvements to the system lead to breaking point

Thomas Bolognesi, a researcher at UNIGE’s Institute for Environmental Sciences (ISE), and Stéphane Nahrath, a professor at UNIL’s Swiss Graduate School of Public Administration (IDHEAP), evaluated the water governance systems that were place in six European countries (Switzerland, Belgium, Spain, France, Italy, and the Netherlands) from 1750 to 2006.

“The aim of the study was to determine whether the increase in the scope of the governance reduced the system-wide coherence, and even went as far as overriding the positive effects intended by the additional regulations,” said Nahrath.

The researchers identified three distinct phases in the evolution of the governance in the six countries. The first phase lasted from 1750 to 1850. It covered the launch of the governance process (i.e. the production of framework rules that had relatively little impact). This period was followed by around 50 years, between 1850 and 1900, of stagnation.

From 1900 to 1980, governance developed and the rules, which grew in precision, generated significant positive effects. Since 1980, the six countries have been in a phase where the proliferation of regulations has had negative indirect effects and also offset the positive effects.

“This is due to the creation of a profusion of new rules, especially following the introduction of the New Public Management approach in the 1980s,” noted Bolognesi.

The proliferation of regulations, which were sometimes designed to regulate the same area but along different lines, had an indirect negative impact on governance and resulted in a decrease in efficiency and clarity, leading to a systemic malfunction.

“Consequently, to achieve a positive effect—as slim as it is—more and more rules need to be produced, increasing the risk of malfunction and leading to a vicious circle,” added Nahrath.

System reformed by the state

Contrary to the widespread idea that water governance is constantly improving, this study demonstrated the conflicts that are instigated by repeatedly introducing new rules designed to increase the system’s efficiency.

“If we carry on in the same way, we’re going to hit breaking point,” warned Bolognesi. “That’s why we think it’s important that the state and government policy should take charge of environmental governance issues. That way, we can avoid introducing separate rules that generate frictions and uncertainties, and that could create insurmountable obstacles for coordinating the system.”

“The contractual rules must in no instance take precedence over state rules,” added Nahrath.