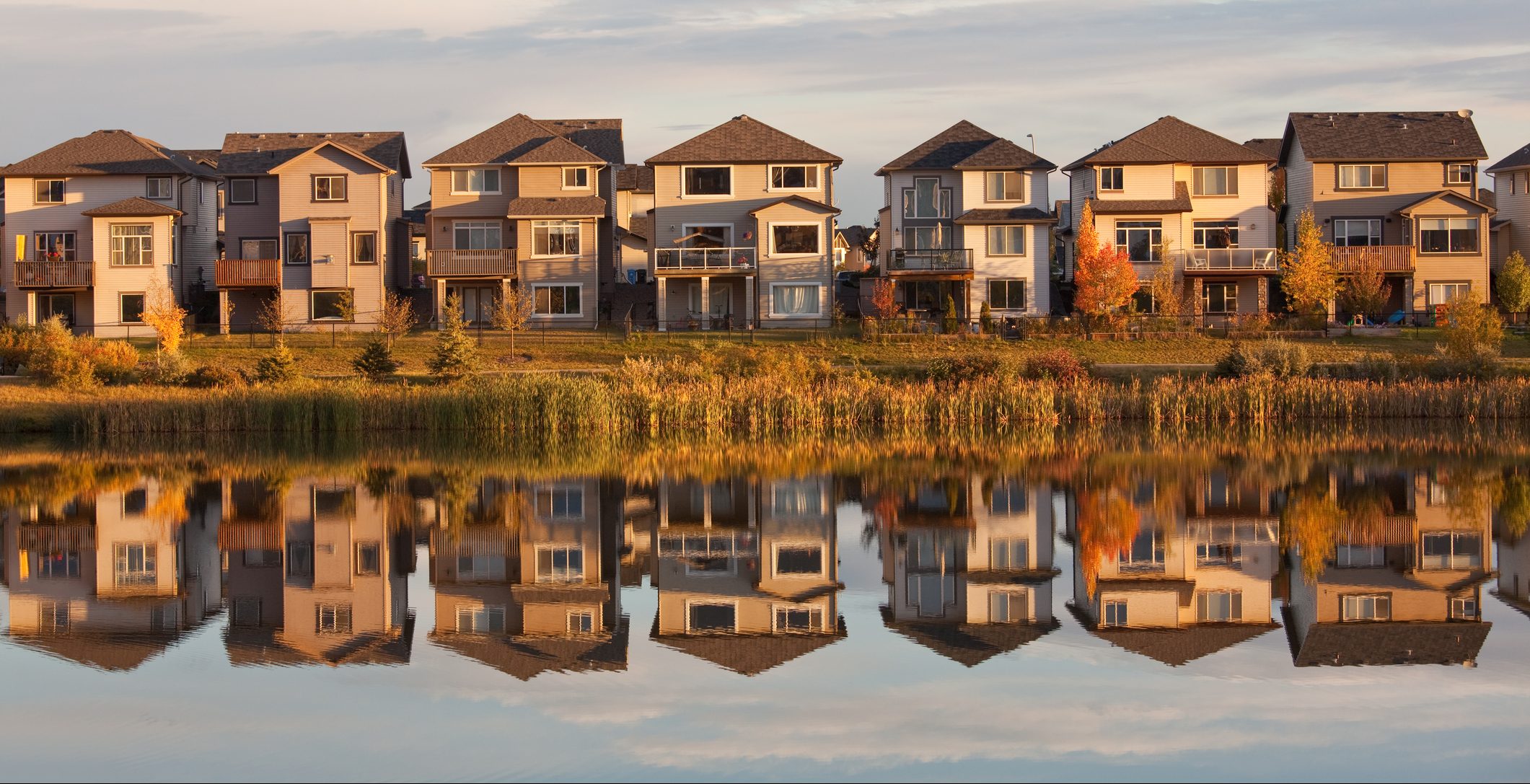 Stormwater retention ponds aren’t a significant source of the greenhouse gas nitrous oxide emissions. This according to a new study, Sediment chemistry of urban stormwater ponds and controls on denitrification, published in the journal Ecosphere.

Some scientists have questioned whether there may be a trade-off to nitrogen trapping stormwater ponds, since the process by which the ponds reduce nitrogen in runoff also produces nitrous oxide, a potent greenhouse gas and destroyer of stratospheric ozone.

“Previous studies have suggested we might find elevated nitrous oxide emissions from these ponds, especially urban ponds where high levels of metal contaminants from road runoff might interfere with the complete reduction of the nitrogen,” said Joanna Blaszczak, a 2018 doctoral graduate of Duke’s Nicholas School of the Environment, who led the study.

“Our research, which looked at 64 retention ponds in eight different cities and ecoregions across the [U.S.], found no apparent trade-off,” she said.

The researchers measured the samples for nitrogen and metal concentrations and for the abundance of certain microbial genes that regulate the denitrification process in pond sediment. Samples were then incubated and placed in water-filled glass bottles for six hours, so the researchers could measure how much nitrous oxide was created and emitted.

“We found there was almost no correlation, no single and simple link, between the intensity of nearby urban land cover and potential denitrification rates across and within all cities,” Blaszczak said. The nitrous oxide yield from most ponds—even in heavily developed drainages—was within the range of rates found in freshwater bodies draining undeveloped landscapes.

“This leads us to conclude that urban stormwater ponds are not likely to be important sources of nitrous oxide to the atmosphere,” she said.

While the study’s findings should help allay concerns that the ponds could be a major source of greenhouse gas emissions, other questions remain unanswered.

“Stormwater ponds are essentially black boxes,” Blaszczak said. “We understand what goes into them and what flows out of them, but still have limited understanding of the chemical and biophysical processes that occur within them.”

“Many of our team’s starting assumptions about how sediment chemistry would change with changing urban land use proved to be untrue,” she said. “That’s probably because urban ponds reflect previous land-use history as well as current land-use strategies. We’re only beginning to figure it all out.”