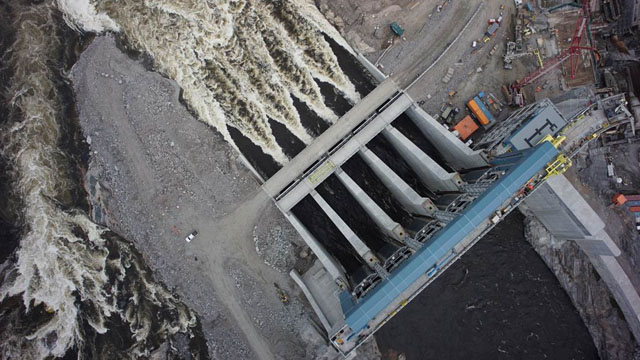 New research from Harvard University has forecasted human exposure to methylmercury levels in areas of Canada where new hydroelectric development is being considered will be significant.

The study showed that more than 90 per cent of potential new projects are likely to increase concentrations of the methylmercury in food webs near indigenous communities.

The research used a model that considered reservoir design, soil characteristics, and how methylmercury accumulates in the ecosystem to forecast potential human health impacts of hydroelectric projects. The study also identified actions that could be taken to minimize these impacts.

Such actions were taken recently at Muskrat Falls when the government ordered Nalcor to remove vegetation and topsoils from the soon-to-be-flooded area.

Elsie Sunderland, a professor of Environmental Science and Engineering at the Harvard John A. Paulson School of Engineering and Applied Sciences (SEAS) and the Harvard T.H. Chan School for Public Health was an author of the study.

Sunderland told the Harvard Gazette, “This paper establishes a prospective framework for forecasting the impacts of proposed hydroelectric development on local communities.”

The research highlights the impacts on First Nations, and Inuit because, those who are hunting and fishing as a major food source, are at the greatest risk of exposure.

The team applied the prospective framework to the 22 proposed hydroelectric sites in Canada and found that 11 sites had methylmercury concentrations equal to or greater than those in Muskrat Falls.