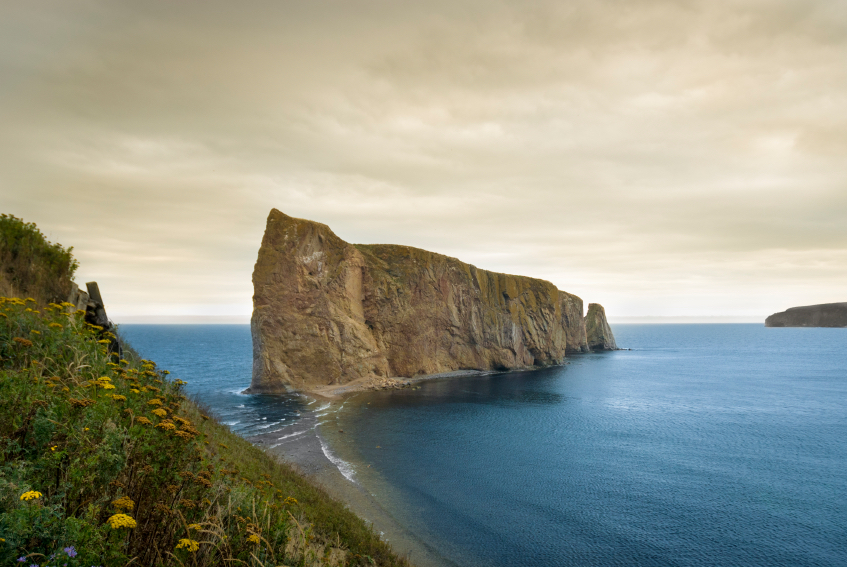 This week, the Ontario government passed the Great Lakes Protection Act which will strengthen the province’s ability to keep the Great Lakes and St. Lawrence River clean, as well as to protect and restore the waterways that flow into them.

The Act enables the province to address significant environmental challenges to the Great Lakes, including climate change, harmful pollutants and algal blooms. It will require the Ontario government to set science-based targets and develop action plans to address the most severe threats and will empower local groups to develop solutions to protect their community’s water.

“We’re very pleased with the Act,” said Theresa McClenaghan, Executive Director and Council of Canadian Environmental Law Association (CELA). CELA was one of six environmental groups that formed the Great Lakes Protection Act Alliance to provide input throughout the various stages of the legislative process. The Alliance was engaged in all consultations that had been conducted regarding prior versions of the proposed legislation (Bill 100 introduced June 2012 and Bill 6 introduced February 2013) that died on the order paper.

“The government took the public input very seriously,” said McClenaghan. “Many of the of the amendments that the Alliance recommended were already incorporated in the third version of the Bill 66, so were in full support of the Act even at that time,” she said.

Based on the recommendations of the Alliance and others, the Act now includes improved language reflecting the importance of the Great Lakes-St. Lawrence River Basin; enhanced provisions related to promoting and considering traditional ecological knowledge in research and decision-making; a commitment to reducing or eliminating harmful pollutants; increased accountability through addition of criteria development to prioritize geographically focused initiatives; and mandatory targets with respect to algal blooms.

“The Act is very flexible in terms of the instruments that it employs, yet it is also very specific,” she said. “This is important because the range of activities needed on land to address the challenges is different in every lake,” she said.

The Act also establishes a Great Lakes Guardians Council, a collaborative forum for provincial ministers to discuss priorities, financial measures, and share information.There must be a meeting of the Council within the first year of the Act being in force, the date of Royal Assent. Other action to watch for over the next 3 years:

McClenaghan said she is looking forward to seeing the structure and priorities set out by the Council and for implementation of the measures that will result from the Act.