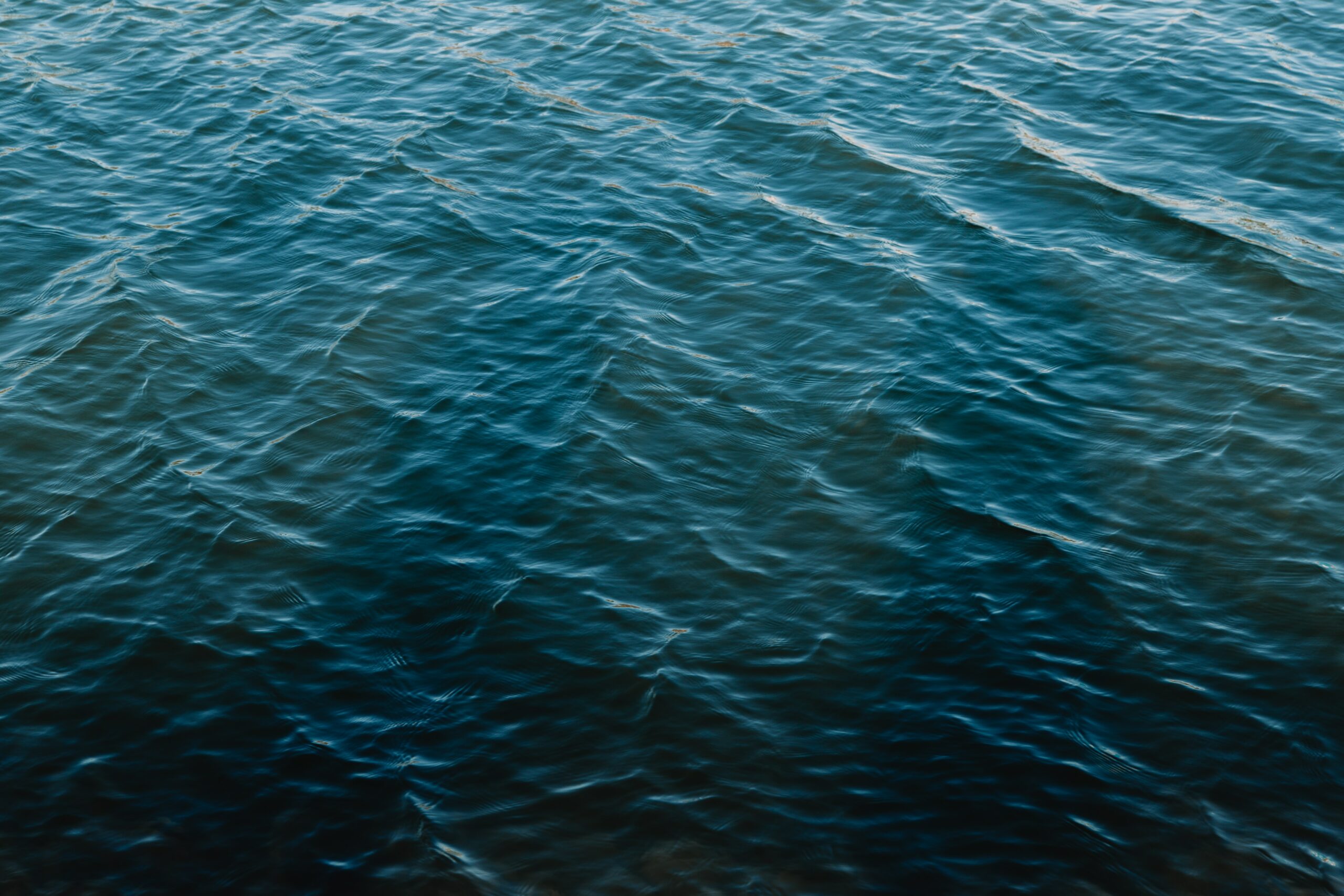 Under the Oceans Protection Plan, the Government of Canada is investing in the Coast Guard to ensure it has modern equipment needed to respond to environmental spills quickly and effectively. These investments will allow it to continue protecting Canada’s waters, coasts, and coastal communities from marine pollution.

“As Minister, high priorities for me are protecting our marine environment and regenerating the lifeforms and biodiversity it sustains,” said Joyce Murray, minister of fisheries, oceans, and the Canadian Coast Guard. “In order to do that, we’ll continue to ensure that the Canadian Coast Guard is fully equipped and ready to respond to environmental spills as quickly and effectively as possible.”

Following an open and competitive process, Public Services and Procurement Canada, on behalf of the Canadian Coast Guard, has awarded a $2-million contract for offshore booms to Navenco Marine Inc. of Chateauguay, Quebec. The equipment is expected to be delivered to the East and West coasts as well the St. Lawrence River by early 2023.

“I am inspired by the work that the Canadian Coast Guard does to protect Canadian waters and our ecosystems,” said Filomena Tassi, minister of public services and procurement. “This contract will help ensure that CCG members have the equipment they need to respond efficiently when spills occur, while supporting jobs and economic growth in Quebec.”

In the event of an oil spill, these booms act as a temporary floating barrier that contains the spill. The Canadian Coast Guard uses booms to prevent pollution from spreading from the source of the spill and to help recover the spilled pollutants.

“Canada’s marine safety system is world-leading—built on more than 100 regulations, 30 laws, and international agreements—and has resulted in a steep decline in marine pollution incidents since the 1970s,” said Omar Alghabra, minister of transport. “We know this system must continue to evolve to be as effective at protecting the environment as Canadians expect. That’s why, through the Oceans Protection Plan, we have launched initiatives that will not only strengthen our responses to pollution incidents from ships, but also focus on the prevention of spills.”

According to the Government of Canada, the $1.5-billion Oceans Protection Plan is the largest investment ever made to protect Canada’s coasts and waterways. This national plan is creating a marine safety system that provides economic opportunities for Canadians today, while protecting our coastlines and clean water for generations to come. This work is being done in close collaboration with Indigenous Peoples, local stakeholders, and coastal communities.