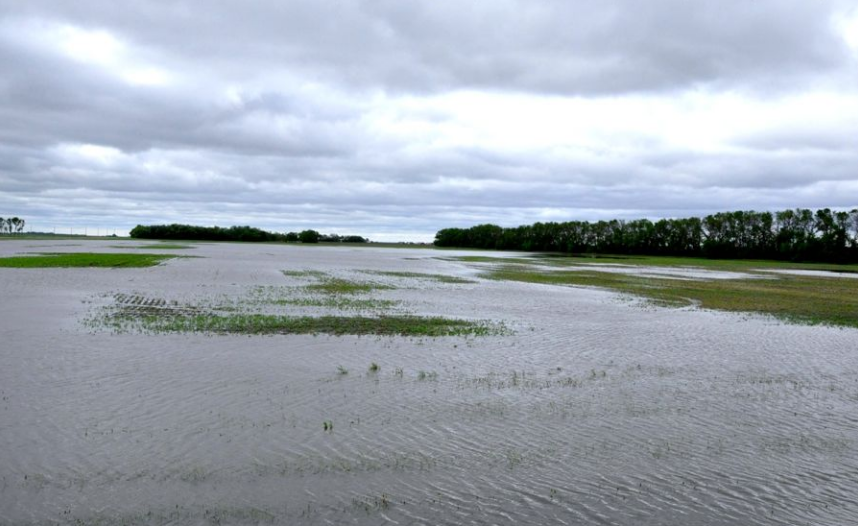 A team of scientists from Canada and the United States coordinated by the International Joint Commission (IJC) has created binational datasets for the Red-Assiniboine River Basin to more precisely identify sources of phosphorus and nitrogen across the Basin. Using the data, the scientists determined that agricultural use of these nutrients is the primary source of inputs to the transboundary watershed.

The work will inform federal, provincial and state agencies in their efforts to improve water quality and address the eutrophication, or the excessive nutrient enrichment, of rivers and lakes in the region spanning portions of Manitoba, Minnesota, North Dakota and Saskatchewan.

Excessive phosphorus and nitrogen loads result in numerous harmful and undesirable impacts in many rivers and lakes across the Basin, in both Canada and the U.S and downstream of the Red River in Lake Winnipeg. The resulting algal blooms have degraded aquatic food webs, negatively affected tourism and recreation through fouled beaches and infested nearshore zones, and threatened drinking water for coastal communities through release of algal toxins.

This marks the first binationally-focused SPARROW model, a watershed tool developed by the U.S. Geological Survey (USGS) for interpreting water-quality monitoring information. It was applied using Canada-U.S. datasets to estimate loads and sources of phosphorus and nitrogen by watershed and by jurisdiction at a large scale. The research team has generated new information on the sources and transport of these nutrients that will guide efforts in both countries to reduce nutrients lost from the Basin. In particular, output from the model will help the IJC’s International Red River Board and International Souris River Board deliver on nutrient management strategies in their watersheds.

The innovations, developed by IJC scientist Glenn A. Benoy in collaboration with R. Wayne Jenkinson from the National Research Council Canada (NRC) and Dale M. Robertson and David A. Saad from the USGS, included the coordination of geospatial datasets from both countries. The researchers designed a contiguous stream network to estimate nutrient loading and transport, and used novel statistical techniques to accommodate limitations in spatial variability. Their research results were published in the Canadian Water Resources Journal.