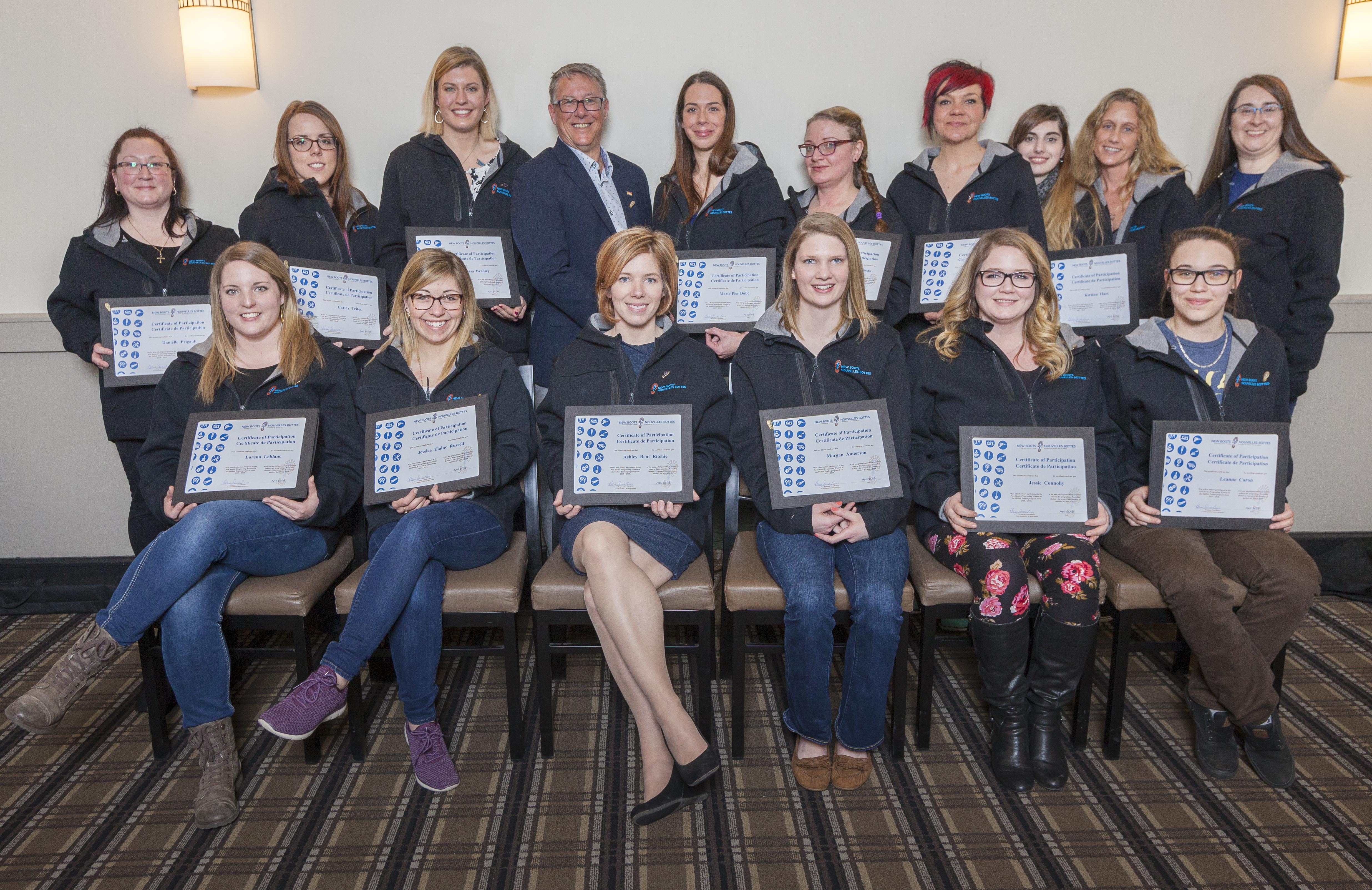 A new workforce diversity initiative was launched this week to support women and girls in apprentice-based trades in New Brunswick. The program includes training, support, and barrier removal for careers in water and wastewater.

“By having more women enter the workforce, we are strengthening our economy,” said Labour, Employment and Population Growth Minister Gilles LePage. “Your government is proud of the achievements of the apprentices who are working to remove barriers for women, and we encourage more women to enter the skilled trades.”

Tara Chislett, a government representative, told Water Canada, “The New Boots Progressing Women in Trades program is a network and resource hub that aims to promote, support and mentor women in non-traditional skilled trades. […] As apprentice positions are based on the interest of participants or job availabilities, there would be mentorship opportunities for women interested in pursuing a career in the water sector. For example, a female electrician or millwright participating in the program could apprentice at the wastewater treatment facility or another applicable position related to the water sector.”

The program is sponsored by the Department of Post-Secondary Education, Training and Labour and led by Mentor Apprentice Program (MAP) Strategic Workforce Services Inc. The program is built on the success of a 30-month pilot project, which followed 18 female apprentices in nine different construction trades through the apprenticeship process.

The pilot, which was led in partnership with the New Brunswick Building Trades Unions, was completed in the fall of 2017. Fifteen employers hired women in the construction skilled trades through the pilot. The retention rate was 82 per cent, which was found to be highly dependent upon support such as career exploration, coaching and connection to other female tradespeople, and mentor support.

More information on the New Boots program can be found online.

The 2018 Canadian Water Summit is pleased to host the #WomenInWaterDiversity Brunch on June 21st, exploring best practice in workplace diversity with our industry association partners.

New Report: Only 14 Per Cent of the U.S. Water Workforce is Female

Women Can Lead to a Water Secure World

What Training is Needed for the Next Generation of Water Operators?