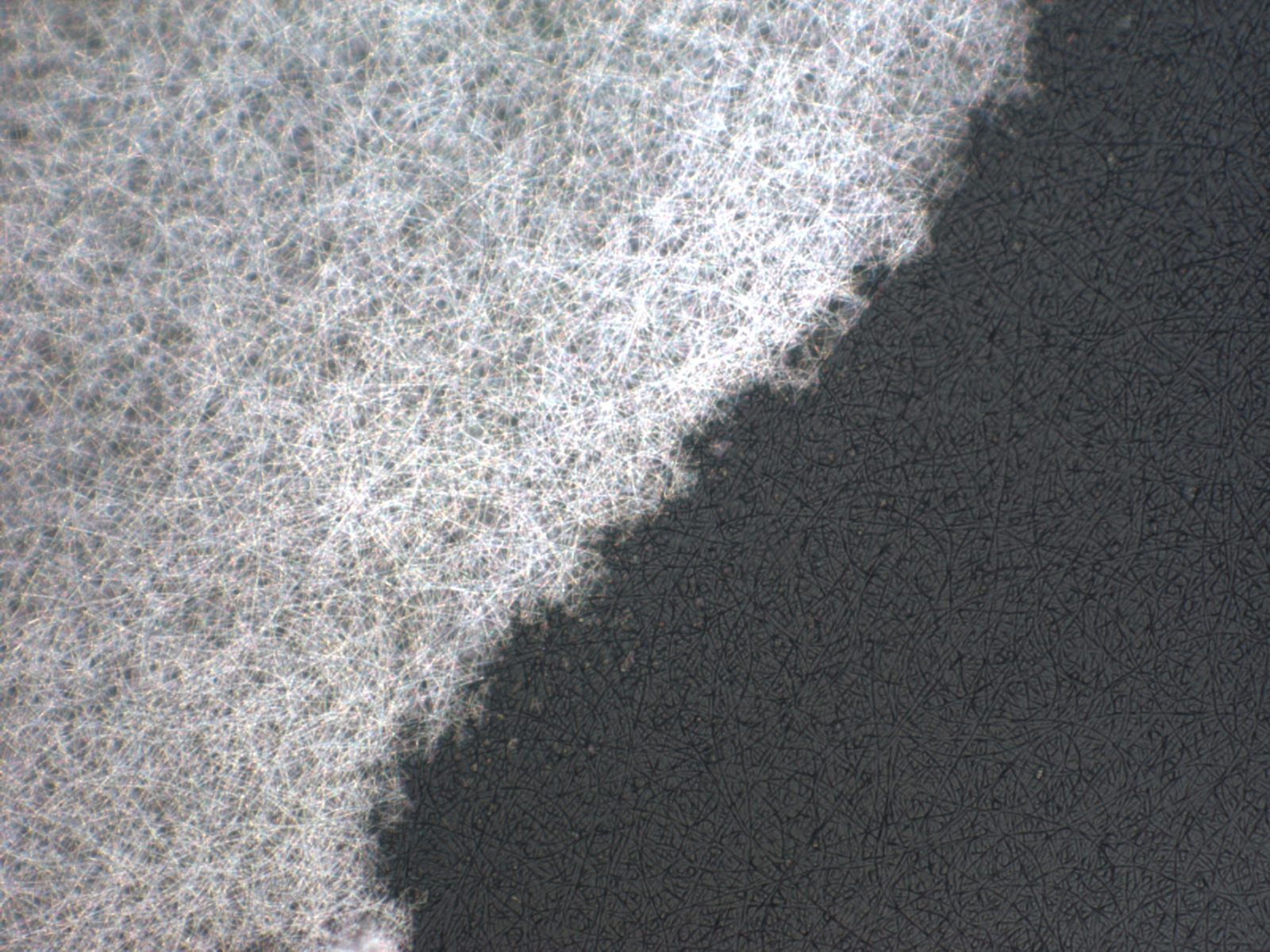 Researchers are developing a lightweight, battery-powered freshwater harvester that could someday take as much as 37 Litres per hour from the air, even in arid locations. The researchers have stated that their nanofiber-based method could help address modern water shortages due to climate change, industrial pollution, droughts, and groundwater depletion.

The researchers presented their results at the 256th National Meeting & Exposition of the American Chemical Society (ACS).

“I was visiting China, which has a freshwater scarcity problem. There’s investment in wastewater treatment, but I thought that effort alone was inadequate,” said Shing-Chung (Josh) Wong, Ph.D. Instead of relying on treated wastewater, Wong thought it might be useful to develop a new type of water harvester that could capture water particles in the atmosphere.

Harvesting water from the air occurred thousands of years ago, as the Incas of the Andean region collected dew and channeled it into cisterns. Recently, some research groups have been developing massive mist and fog catchers in the Andean mountains and in Africa.

Wong’s idea was to miniaturize water generation and improve its efficiency. He and his students at the University of Akron turned to electrospun polymers. Electrospinning uses electrical forces to produce polymer fibers ranging from tens of nanometers up to 1 micrometer—an ideal size to condense and squeeze water droplets out of the air. These nanoscale fiber polymers offer an incredibly high surface-area-to-volume ratio, much larger than that provided by the typical structures and membranes used in water distillers.

By experimenting with different combinations of polymers that were hydrophilic and hydrophobic, the group concluded that a water harvesting system could indeed be fabricated using nanofiber technology. Wong’s group determined that their polymer membrane could harvest 744 milligrams per square centimeter per hour, which is 91 per cent higher than similarly designed membranes without the nanofibers.

Unlike existing methods, Wong’s harvester could work in arid desert environments because of the membrane’s high surface-area-to-volume ratio. It also would have a minimal energy requirement. “We could confidently say that, with recent advances in lithium-ion batteries, we could eventually develop a smaller, backpack-sized device,” he said.

What’s more, Wong’s nanofiber design simultaneously grabs water and filters it. The electrospun fiber network can act as an anti-fouling surface, sloughing off microbes that could collect on the harvester’s surface. So, the water would be free of pollutants and immediately drinkable once it’s collected, according to Wong.

Wong is seeking additional funding to build a prototype of the freshwater harvester. He anticipates that, once his team is able to produce the prototype, it should be inexpensive to manufacture.