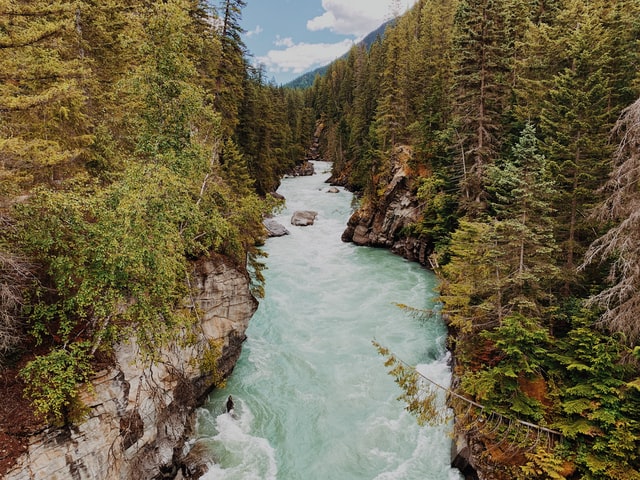 In 2019, a 485-metre section of river bank just downstream from the Camp Hope Intake was identified for erosion protection. That same year, as the first phase of this project, rock armouring was completed along 275 of the 485 metres. Construction on phase 2 began in January 2022, following agency approvals for the Provincial Water Sustainability Act, Dike Maintenance Act and Federal Fisheries and Oceans.

“Chilliwack has an extensive diking network along the Fraser and Vedder River systems,” said Mayor Popove. “Our dikes are inspected and maintained on a regular basis, as part of the City’s Flood Response Plans, and this long-planned riprap is a welcome addition to the infrastructure that keeps our community safe.”

The $918,000 phase two project was funded in part through a $750,000 provincial grant from the Community Emergency Preparedness Fund, provided by the BC Ministry of Public Safety and Solicitor General and administered by the Union of BC Municipalities.

Now that it is complete, the Camp Hope Intake bank erosion protection project will increase the stability of the adjacent diking, located approximately 15 metres from the banks of the Fraser River.