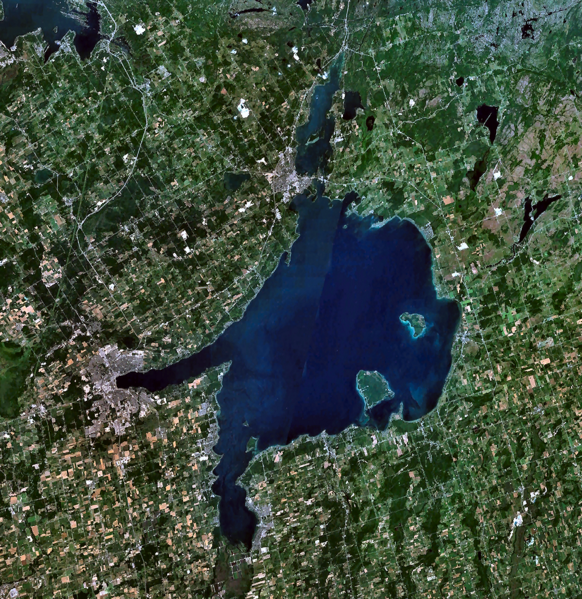 The third and fourth groups of projects under the Lake Simcoe Clean-Up Fund have been announced.

Initiatives funded by the Lake Simcoe Clean-Up Fund are designed to preserve and protect the environment of Lake Simcoe. Forty-four projects will receive a total of $5,504,231 as part of an overall investment of $30 million over five years, which was announced in February 2008.

“Through our previous Lake Simcoe Clean-Up Fund funding, we have engaged our partners to undertake 23 projects that have helped to reduce the amount of phosphorus entering the lake by 15 kilograms annually. We are proud of the fact that we have been able to restore 3.5 kilometres of urban and rural stream banks and planted over 6,500 trees and shrubs,” said Gayle Wood, chief administrative ffficer of the Lake Simcoe Region Conservation Authority.

This investment to clean up Lake Simcoe is part of the Government of Canada’s Action Plan for Clean Water, which includes projects like the Health of the Oceans initiative to protect Canada’s three oceans, the clean-up of contaminated sediment in Great Lakes Areas of Concern, and action on pollution in Lake Winnipeg.