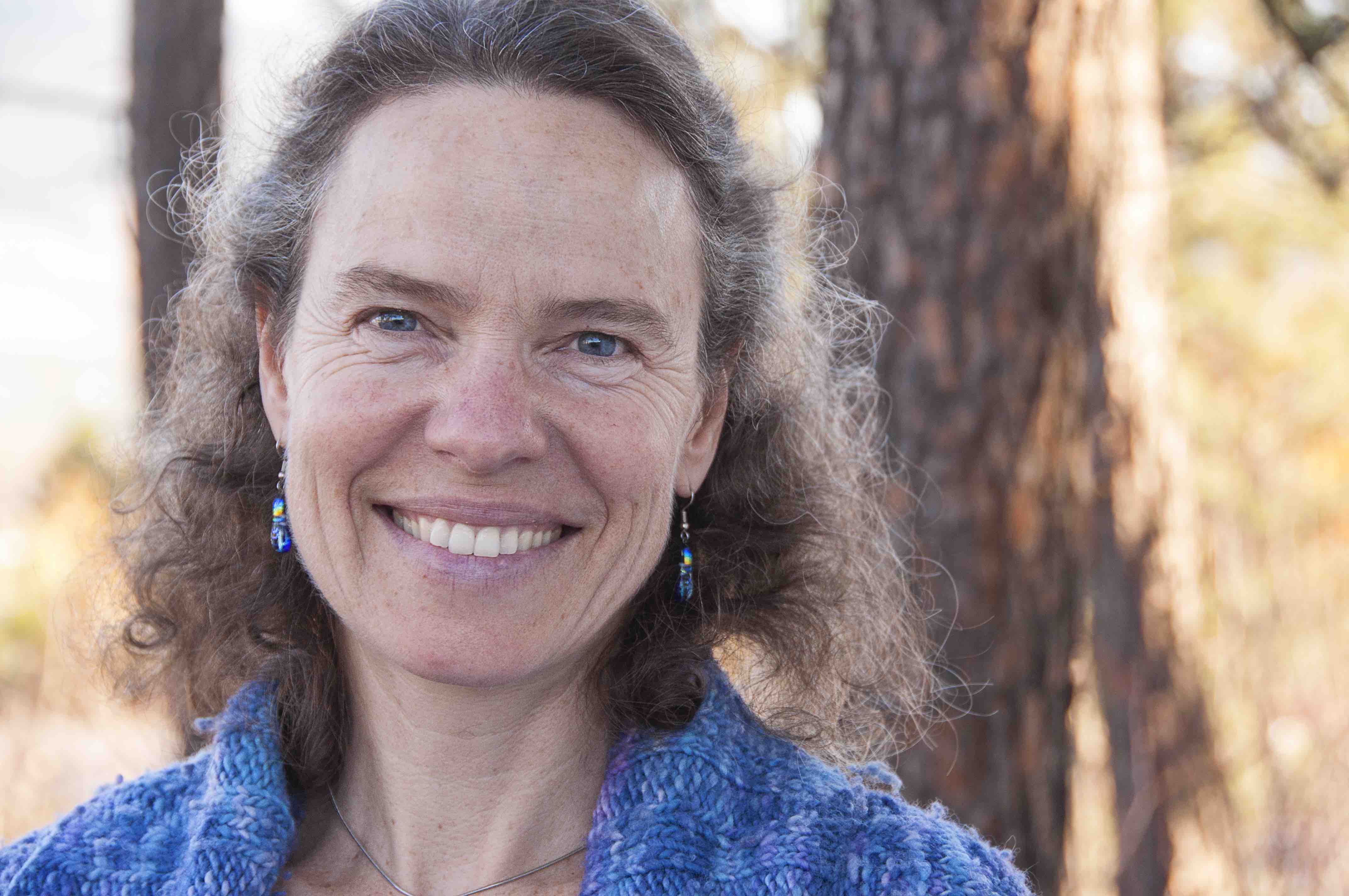 Although Tyson’s research was not focused on water issues, the findings are significant to the region’s hydrology. First, there is evidence to show that with fewer trees, some areas in the Rockies have experienced up to 30 per cent increase in groundwater infiltration. The reason? Fewer trees results in fewer roots to soak up that water. This was demonstrated through research of two watersheds in Colorado’s Rocky Mountain National Park in a study published in 2014 by researchers from Colorado’s School of Mines in Golden, Colo. in the journal Nature Climate Change.

A study conducted for the province of British Columbia demonstrate that the effects of the Mountain Pine Beetle ultimately lead to an increased amount of water reaching the forest floor due to reduced interception. This in turn causes snowpacks to increase and altering snowpacks to melt earlier, which can lead to large scale downstream flooding.

“From the field work done in Banff, we know that baiting didn’t stop the beetle epidemic,” said Tyson. “Baiting may have slowed it down, but it did not stop it.”

Tyson described the mountain pine beetle as an endemic pest capable of killing entire stands of mature pine. And while the beetle has a short lifespan, climate change and warmer winters have helped the population increase during an epidemic that began in the late 1990s.

Simulation modelling such as the method Tyson used with the mountain pine beetle can be used to help predict the influence of management strategies without creating harm to the landscape.

“This information could be very useful in determining appropriate management responses to future epidemics, and possibly also to the current epidemic as it spreads across the boreal forest,” she said. “If more data is gathered on mountain pine beetle dispersal and response to forest edges, we can continue to refine our model and predictions to provide an informative approach for future management decisions.”