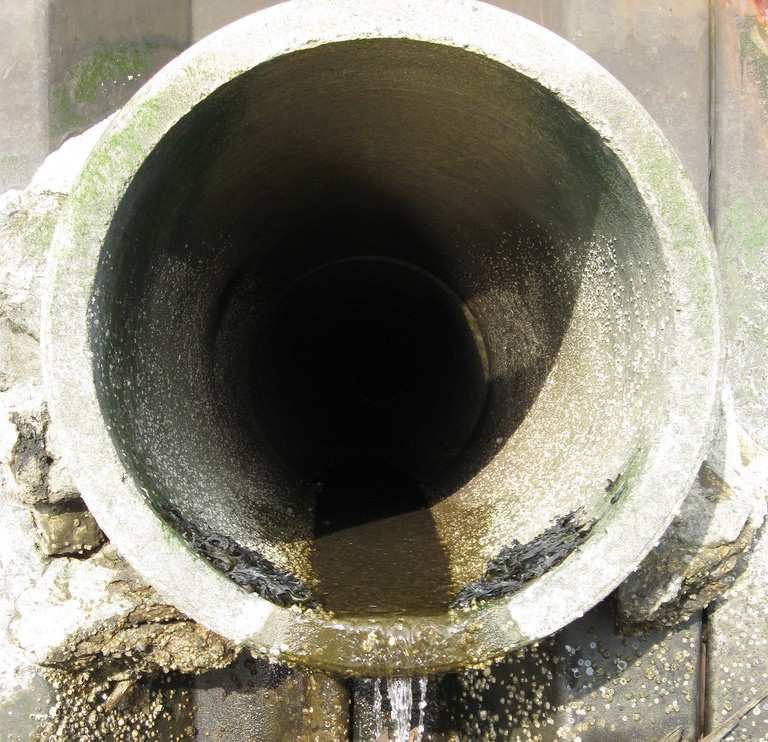 A new study on the distribution and desorption of pharmaceutical compounds and caffeine indicates that their inclination to become settled in sediments, sorbed to suspended sediments or dissolved in water depends on their organic carbon content and whether the compounds were natively occurring or artificially added.

The study was conducted to better understand how pharmaceuticals enter into urban water systems and the environment thereafter.

The team of scientists used “natively occurring and artificially modified concentrations of sewer pharmaceuticals (acetaminophen, theophylline, carbamazepine, and a metabolite of carbamazepine) and caffeine” to track the distribution of the compounds in water and sediments. When ongoing flushing events were used to simulate the addition of stormwater to sewer networks, the aqueous concentrations of the compounds did not necessarily decrease as expected with dilution. Rather, new equilibrium concentrations were rapidly established with the addition of water.

As such, the sorption and desorption of compounds reveals itself as an equally important factor when measuring concentrations of pharmaceuticals as they flow into the environment. Compounds that are initially sorbed to suspended and settled sewer sediments can desorb into the aqueous phase. And, ultimately, without proper monitoring of pharmaceutical concentrations and sorption dynamics will result in underestimation of their concentrations in sewer overflow.

The study, the distribution dynamics and desorption behaviour of mobile pharmaceuticals and caffeine to combined sewer sediments, is available by following the link.

Provincial and Federal Government Commit $79 Million to Clean Water and...