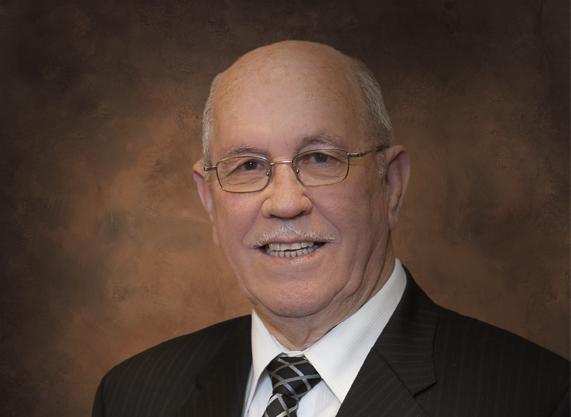 Municipalities Newfoundland and Labrador (MNL) is not happy with recent comments from Environment and Conservation Minister Ross Wiseman.

In a press release, MNL president Harry Hallett, Mayor of the Town of Leading Tickles, rejected comments that Wiseman made regarding the role of municipalities and safe drinking water. The release claims that Wiseman’s comments held municipalities largely responsible for a portion of the more than 200 boil-water advisories currently active in Newfoundland and Labrador.

“Covering the cost of supplying basic services like safe drinking water is challenging for most municipalities in this province,” said Hallett. “With limited revenue tools provided by the provincial government, municipalities are forced to make unreasonable choices such as turning off chlorination systems because they do not have the revenue to maintain trained staff to properly run their drinking water systems.” Hallett said, “Cooperatively tackling the problems in the system should be the main focus; blaming the volunteers is not the answer.”

At any given time, Newfoundland and Labrador has more than 160 communities affected by boil orders. “It will take one tragedy to expose our collective failure to deal with this problem,” said Hallett. “MNL is working with our members and the provincial government on real, long-term solutions.”

“I’m glad the Minister is recognizing a problem we’ve been highlighting for many years and we invite him to review our coming proposals to fix the municipal revenue system to solve the problems we’ve identified and that he is now acknowledging.”

The release says that providing clean drinking water to residents is a priority for municipal councils throughout Newfoundland and Labrador.