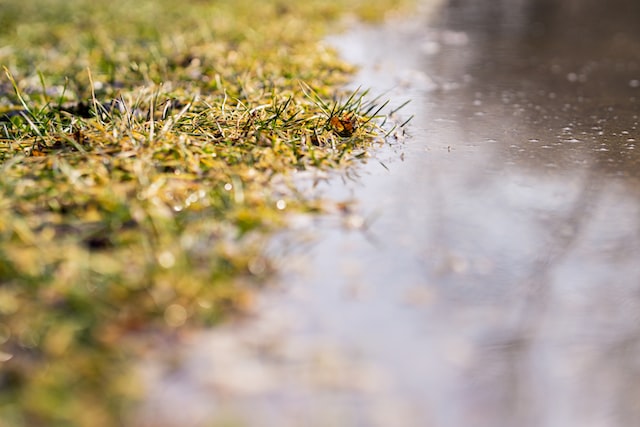 The claim was filed in response to the unauthorized and uncompensated flooding of reserve land due to the building of a dam across the Rainy River at Fort Frances-International Falls in the early 1900s. The dam has continued to cause ongoing flooding on Mitaanjigamiing First Nation’s reserve lands. Filed in 1994, this claim was accepted for negotiation by Ontario in 2003 and by Canada in April 2009.

“After many years of negotiations, I am very pleased to state that a former long outstanding Chief, the late Allan Henderson Sr.’s vision was to file these claims for our future generations. This Flood Claim, along with the settlement of our treaty land entitlement claim in 2018 and the Loss of Use Claim in 1990 will provide prosperity for our children and youth today and for our future generations. Acknowledgements also need to be made to Canada and Ontario who worked with our Negotiating Team and past Councils in the successful resolution of this claim.”– Chief Janice Henderson Mitaanjigamiing First Nation