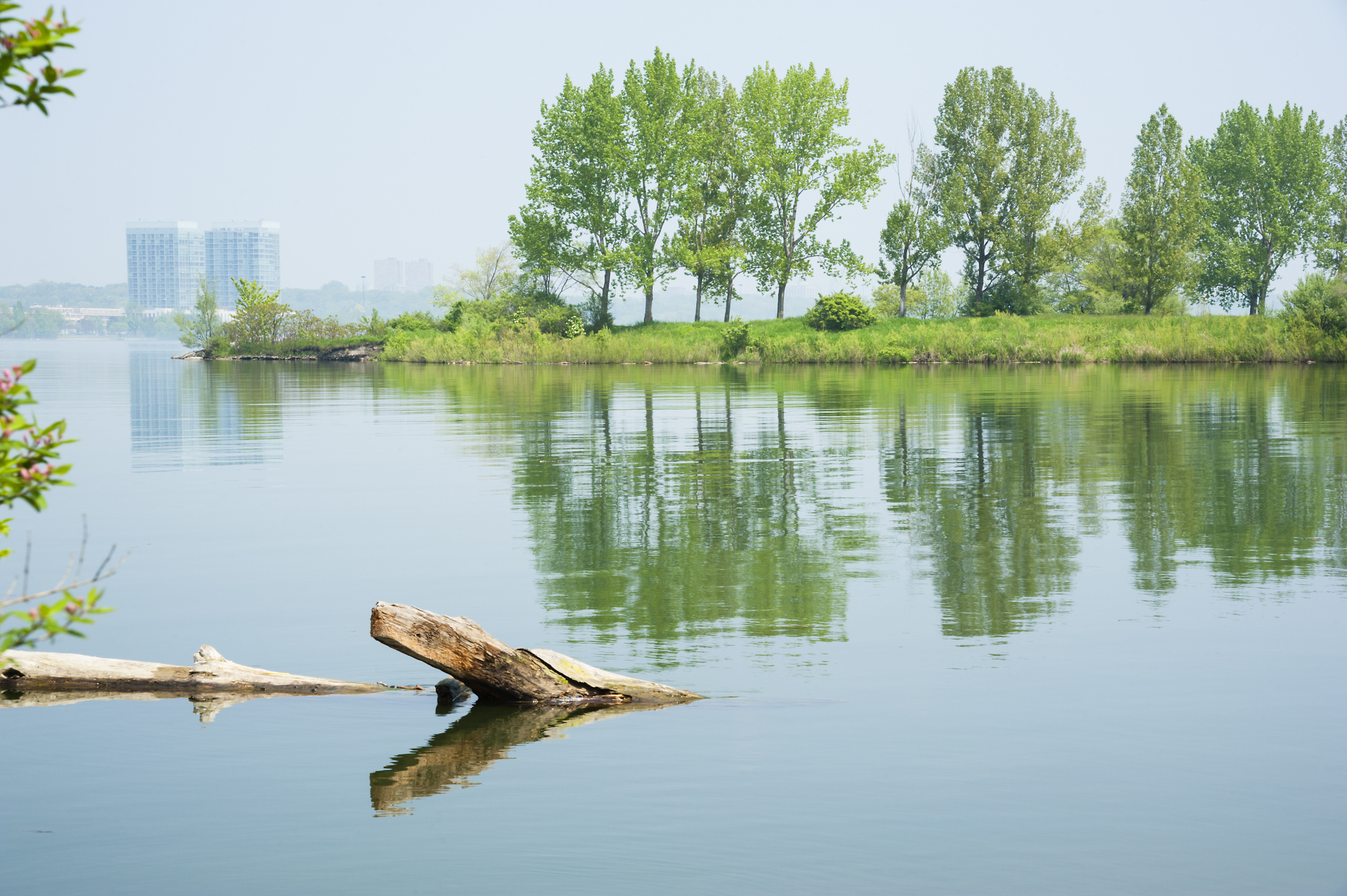 “Mississauga welcomes the opportunity to help shape land use planning at the local level,” said Mayor Bonnie Crombie. “It is time that municipalities strengthen our authority to make local land use planning decisions. The proposed amendments align well with our efforts to build a great city that respects and preserves the natural environment as it continues to change and grow.”

“People should have a better, faster, more accessible and affordable process for appealing land use decisions,” said Janice Baker, city manager and chief administrative officer. “Municipalities know their communities and understand local land use issues. Bill 139 puts the responsibility for good planning where it belongs, in the hands of local decision makers.”

In addition to expressing support for Bill 139, Mississauga’s Planning and Development Committee recommended in the report that comments be submitted relating to clarifying aspects of the new test for conformity, transition provisions to avoid a large influx of appeals, climate change policy requirements, and exemption from appeal for Section 37 benefits and Community Improvement Plans.

“As Ontario’s population continues to grow and our climate changes, the demands and challenges facing our watersheds will continue to increase,” said Minister of Natural Resources and Forestry, Kathryn McGarry in May. “The proposed bill would create a modern framework to help Ontario’s conservation authorities respond to these pressures while delivering the services that the people of Ontario expect and rely on.”

Section 28 of the proposed Act offers substantial amendments over activities that can be carried out in areas over which authorities have jurisdiction. The changes would grant local authorities regulation-making powers as to what is prohibited, “including the power to regulate the straightening, changing and diverting of watercourses and development in their areas of jurisdiction.”

Bill 139 is currently being debated.

UPDATE: Bill 139 has moved to the Standing Committee on Social Policy.