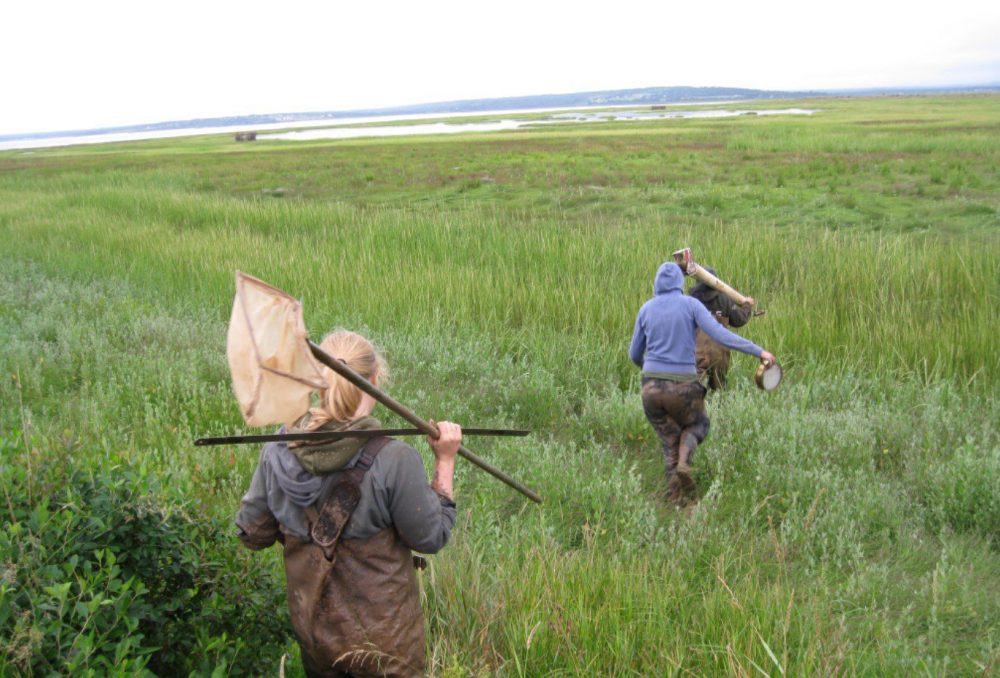 Tocas Bay, ON – Conserving and restoring nature is fundamental to reducing the impacts of a changing climate and to ensuring Canadians have a healthy environment.

The Honourable Steven Guilbeault, Minister of Environment and Climate Change and Minister responsible for Parks Canada, announced that the Government of Canada will invest $5.6 million over three years with Ducks Unlimited Canada. The funding will reduce greenhouse gas emissions by increasing biodiversity conservation efforts in southern Canadian wetlands and coastal areas in the six eastern provinces of Canada, from Ontario to Newfoundland and Labrador.

Ducks Unlimited Canada will use the funds to restore and conserve degraded wetlands and upland habitats, acquire habitat at high risk of being lost to alternative land uses, as well as acquire habitat to enable inland migration to coastal salt marsh habitats. This project will target up to 15 species at risk listed under the Species at Risk Act, including the Blanding’s Turtle, Least Bittern, Olive-sided Flycatcher, Bobolink, Canada Warbler and Atlantic Salmon (Inner Bay of Fundy). This project will also permanently secure wetlands and upland habitats to provide significant long-term carbon storage, because wetlands are known to be particularly effective carbon sinks.

Minister Guilbeault made the announcement alongside Francis Drouin, Member of Parliament for Glengarry–Prescott–Russell, at a 780-hectare Ducks Unlimited Canada property in Atocas Bay, Ontario, that hosts one of the largest populations of Bobolinks in Eastern Canada. In addition to helping to restore over 200 wetland basins, the site is co-managed for benefits to wildlife and agriculture, using grazing cattle to support healthy grassland habitats for a variety of species at risk, including the threatened Bobolinks. The location has also served as a station for research on the carbon capture potential of restored wetlands. The Atocas Bay project serves as a good example of the societal benefits and ecosystem services derived from Ducks Unlimited’s hard work across Canada to improve wetlands, marshes and coastal areas.

The project, one of four undertaken with Ducks Unlimited across Canada under this funding program, is being administered by Ducks Unlimited Canada as part of its contribution to the Eastern Habitat Joint Venture, which comprises active partners in Canada’s six eastern provinces working together to conserve high-priority fresh and saltwater coastal regions that have significant waterfowl and other migratory-bird use.

The project was funded through the Nature Smart Climate Solutions Fund (NSCSF), a $631‑million, 10-year fund established to support projects that restore and enhance wetlands, peatlands and grasslands in order to store and capture carbon.

“Ducks Unlimited Canada is a hugely important partner in our efforts to protect and restore nature across Canada. The Ducks property at Atocas Bay is a prime example of the kind of wetland restoration we are hoping to expand to habitats across Eastern Canada with the funding being announced today. Restoring wetlands, such as this one, is good for Canadians because it means they help in our fight against climate change while giving the natural environment near our communities the best chance to thrive.” – The Honourable Steven Guilbeault, Minister

“Programs like the Nature Smart Climate Solutions Fund have been critical as we expand our conservation and restoration efforts to support positive outcomes for wildlife and communities. Our partnership with Environment and Climate Change Canada has led to water quality improvements, flood attenuation, thriving ecosystems, and hope for the future as we work to maximize carbon capture potential.” – Roger d’Eschambault, President, Ducks Unlimited Canada