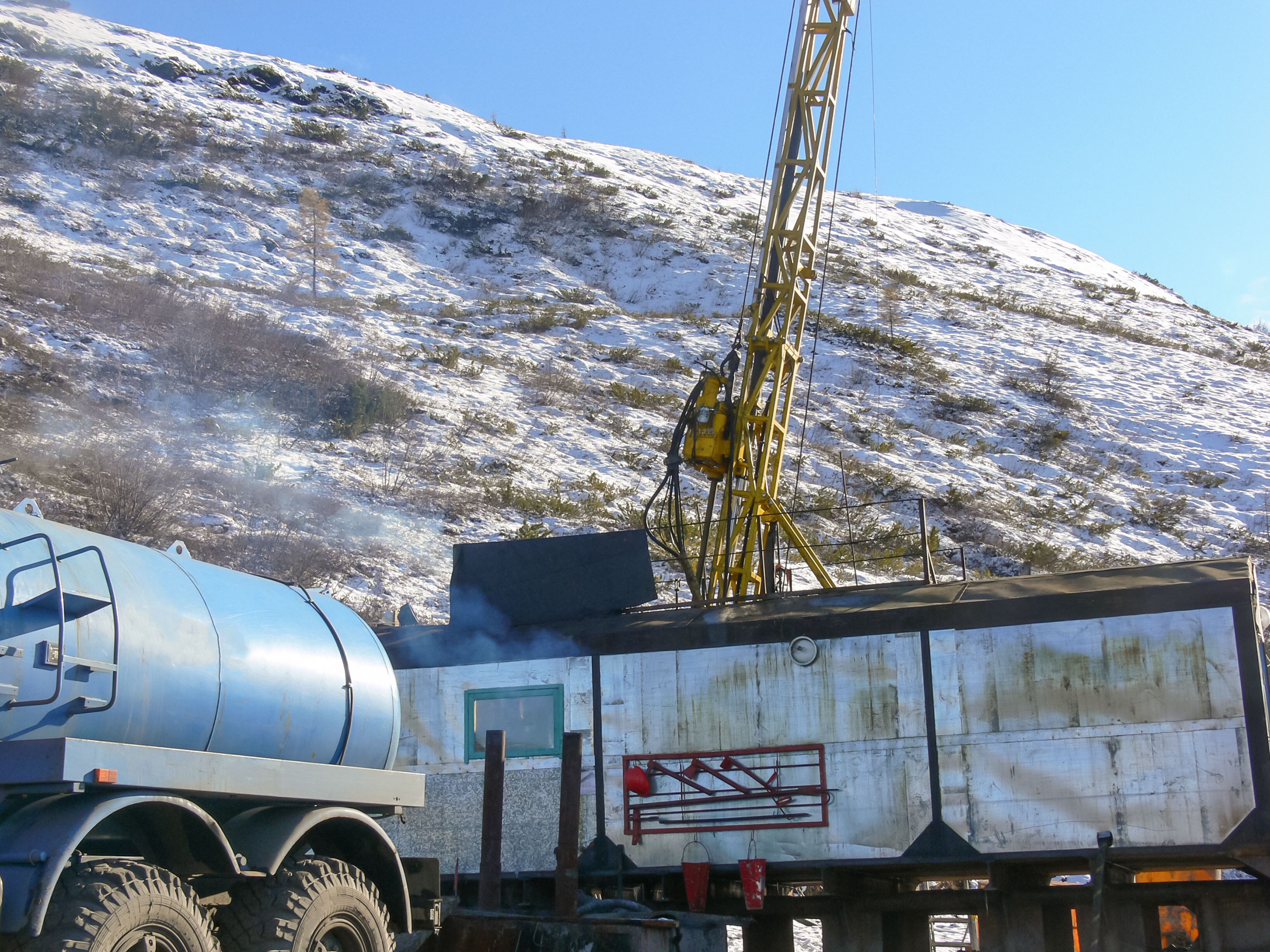 Canada Energy Partners Inc. (CEP) has reported that it has received a decision from the British Columbia Oil & Gas Commission (OGC) that will allow resumption of water disposal if certain conditions are met, after fears of a seismic event that could jeopardize a BC Hydro dam.

The additional conditions that must be met by CEP are:

The company believes that it can meet these conditions and will proceed to re-establish water disposal operations as soon as practicable.

The reasoning for the continued activity as outlined by OGC executive vice president and chief engineer Mayka Kennedy is that Kennedy found “increased monitoring would mitigate the risk of induced seismicity from disposal operations.” Further to that, “The possibility that a large magnitude (greater than local Magnitude 4.0) event could occur without smaller precursor events under the proposed monitoring regime is extremely unlikely,” wrote Kennedy in her decision. Kennedy also noted that such seismic activity has not been observed in a comparable disposal well.

In early March 2017, BC Hydro, the Crown utility company, notified the OGC that they believed the CEP’s waste water disposal operation imposed a risk of induced earthquakes that could damage their Peace Canyon Dam. The OGC issued a suspension order on March 16th, 2017, terminating water disposal operations at the Company’s Peace River disposal facility. CEP requested a Technical Review, which was conducted from April to July 2017. Concurrent with the Technical Review, the CEP appealed the Suspension Order to the Oil & Gas Appeal Tribunal but the appeal was denied in August.

The OGC decision can be read in its entirety on CEP’s website: www.canadaenergypartners.com.