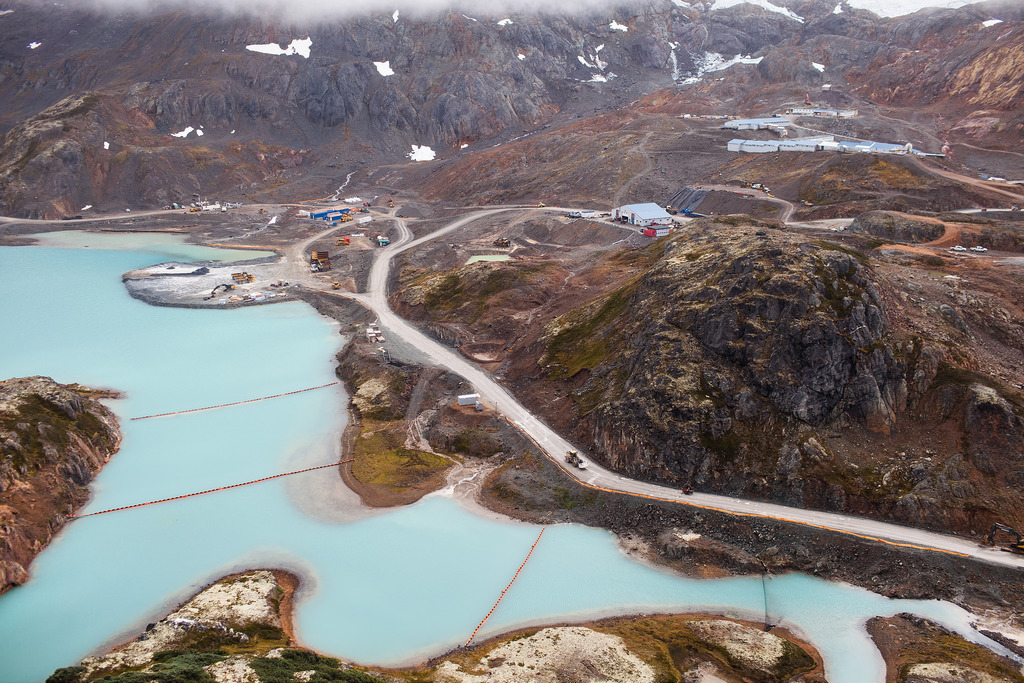 In early October, the CLEER (Clean, Low-energy, Effective, Engaged, and Remediated) mining sector’s supercluster proposal received notification that it made the shortlist for federal funding.

Now, the CLEER Mining Supercluster group, led by the Canada Mining Innovation Council (CMIC) and Centre for Excellence in Mining Innovation (CEMI), is looking for Canadian technology partners, including those active in mining and water.
The objectives of the CLEER supercluster are focused on water use, energy intensity, and environmental footprint, with aggressive targets of a 50 per cent reduction in each area by 2027.

The CLEER group is specifically looking to attract suppliers with existing or new innovative solutions that have impactful application to mining in the following four areas:

The CLEER Supercluster ($500 million+) aims to leverage up to $250 million of federal investments with more than $250 million in private sector investments over five years to accelerate Canada’s socio-economic growth through enhanced productivity, performance and competitiveness.

Suppliers who are interested in becoming part of CLEER are encouraged to request a participation package by October 27, 2017, from [email protected].

The submission deadline for final letters of commitment from suppliers is November 10, 2017.

Confirmation of Support: October 27, 2017
Signed Support Letters: November 1, 2017
Industry Advisory Group meeting: November 10, 2017 (invite only, notification will be made)
The CLEER Supercluster final application is due on November 24, 2017.