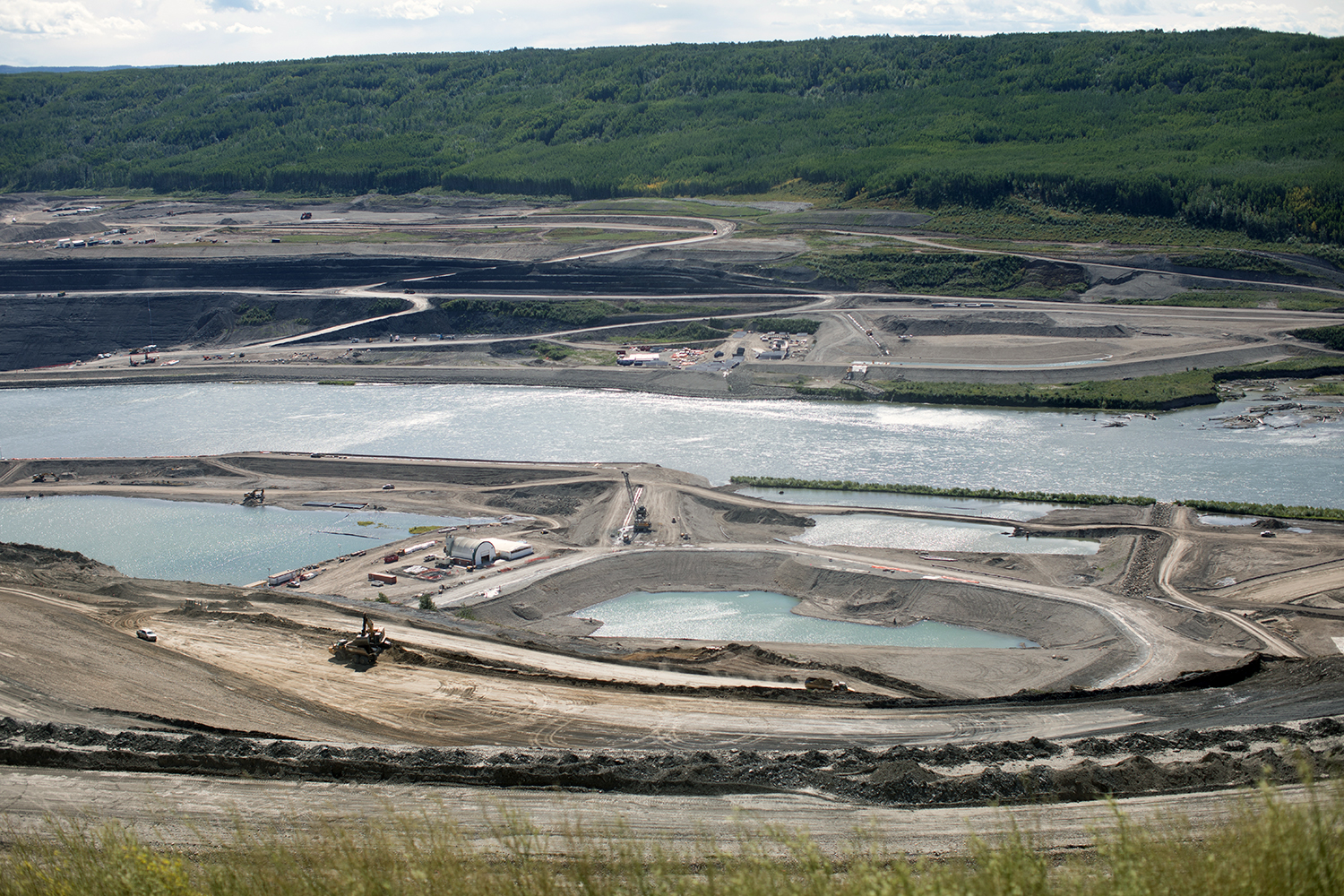 The British Columbia Utilities Commission (BCUC) inquiry into the Site C hydroelectric project heard strong objections to the project from Mikisew Cree First Nation with respect to the ecological impact of Site C on the Peace River and Athabasca River Delta (PAD), which the Nation indicates would violate its rights under Treaty 8.

The Mikisew Cree First Nation made strong arguments in its submission that the ecological damage to the river delta would have large legal and financial implications. In accordance with the goal of the review, Mikisew Cree First Nation detailed the ecological impacts of the watershed and how these impacts would affect ratepayers to BC Hydro. Impacts included costs from the “irreparable ecological damage to the PAD;” as well as “the costs of future ecological impact to the PAD and the associated potential infringements of indigenous treaty rights;” and “the potential costs associated with restoring the flow rates of the Peace River as a result of any requirements to maintain and protect the Outstanding Universal Value of the Wood Buffalo National Park which includes the PAD.”

“As part of our decision-making process, this month the Minister of Indigenous Relations and Reconciliation and I will be meeting with Treaty 8 First Nations impacted by the project,” said Michelle Mungall, B.C. Minister of Energy, Mines and Petroleum Resources, in a statement released yesterday. “We will also be taking other First Nation interests expressed during the Site C review and other processes into account.”

“This was a challenging project with a very tight timeframe,” said David Morton, chair & CEO of the BCUC, “With the significant contributions of those who participated in this Inquiry, the Panel and Commission staff worked very hard to produce a report that will assist the government in its decision making.”

Other members of the public also offered strong objections based on the long-term downstream impacts of the dam. Often referenced were the impacts that have been incurred at BC Hydro’s Williston reservoir and accumulation of methyl-mercury. Although, a 2012 study by Azimuth Consulting Group found that “given the expected or predicted physical, chemical and ecological conditions for the proposed Site C reservoir, there is a low potential for mercury methylation, and bioaccumulation of mercury in all aquatic environmental media.”

New Research to Determine if Fish in Northern Ont. Communities is Safe to Eat