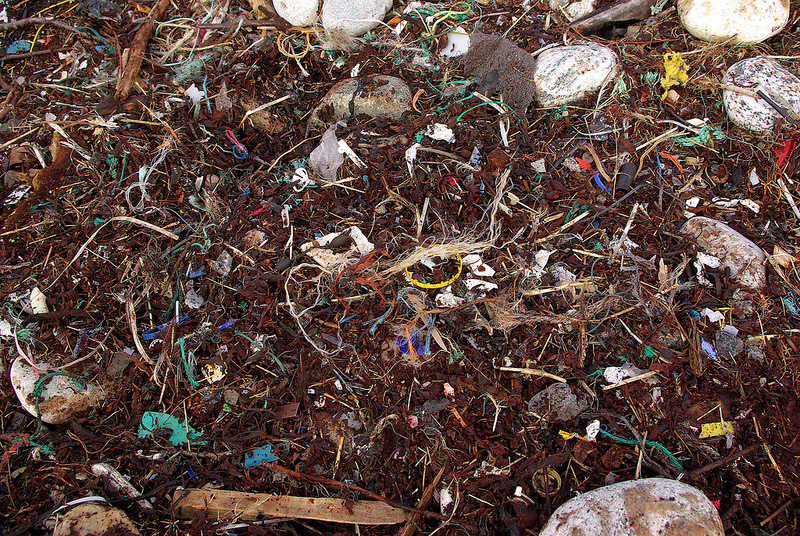 Microplastics–any plastic debris smaller than 5mm in diameter–are a particularly serious problem in Lake Erie, which has the highest concentrations of any body of water on Earth, according to 2012 research by SUNY Fredonia professor Dr. Sherri Mason.

Microplastics threaten the Great Lakes in a number of ways: when ingested by wildlife, they cause blockage and dehydration; their presence affects the quality of ecosystems and habitats; and they absorb and transport other pollutants already in the water, such as DDT, polyaromatic hydrocarbons (PAHs), and polychlorinated biphenyls (PCBs).

“These microplastics are invisible and can permeate the entire water body all the way down to the lake bed,” said secretary-treasurer of the Cities Initiative, Mayor John Dickert of Racine, Wisconsin. “Even though you cannot see them, they pose a very real threat to human and wildlife health.”

For more information on the threat of microplastics in the Great Lakes, read Saul Chernos’s recent article for Water Canada, “Message in a Bottle.”