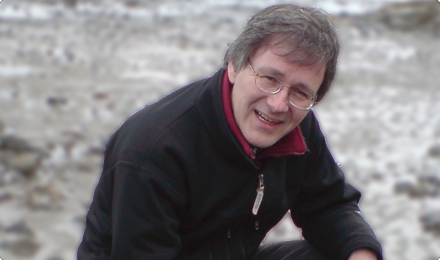 The Waterloo-based Canadian Water Network (CWN) announced the appointment of Dr. Simon Courtenay as Scientific Director on October 30. The appointment came into effect at the start of November. Courtenay will head a network of researchers, practitioners, and implementers focused on clean, safe, and sustainable water across Canada and internationally.

Previous to his appointment, Courtenay was involved with CWN in a number of capacities, including serving on the management committee of the Canadian Watershed Research Consortium and as one of the network’s principal researchers. He also spent 24 years as a DFO Research Scientist at two institutions in New Brunswick. His research focuses on plants and animals found in estuaries, and how human activity affects estuarine ecology.