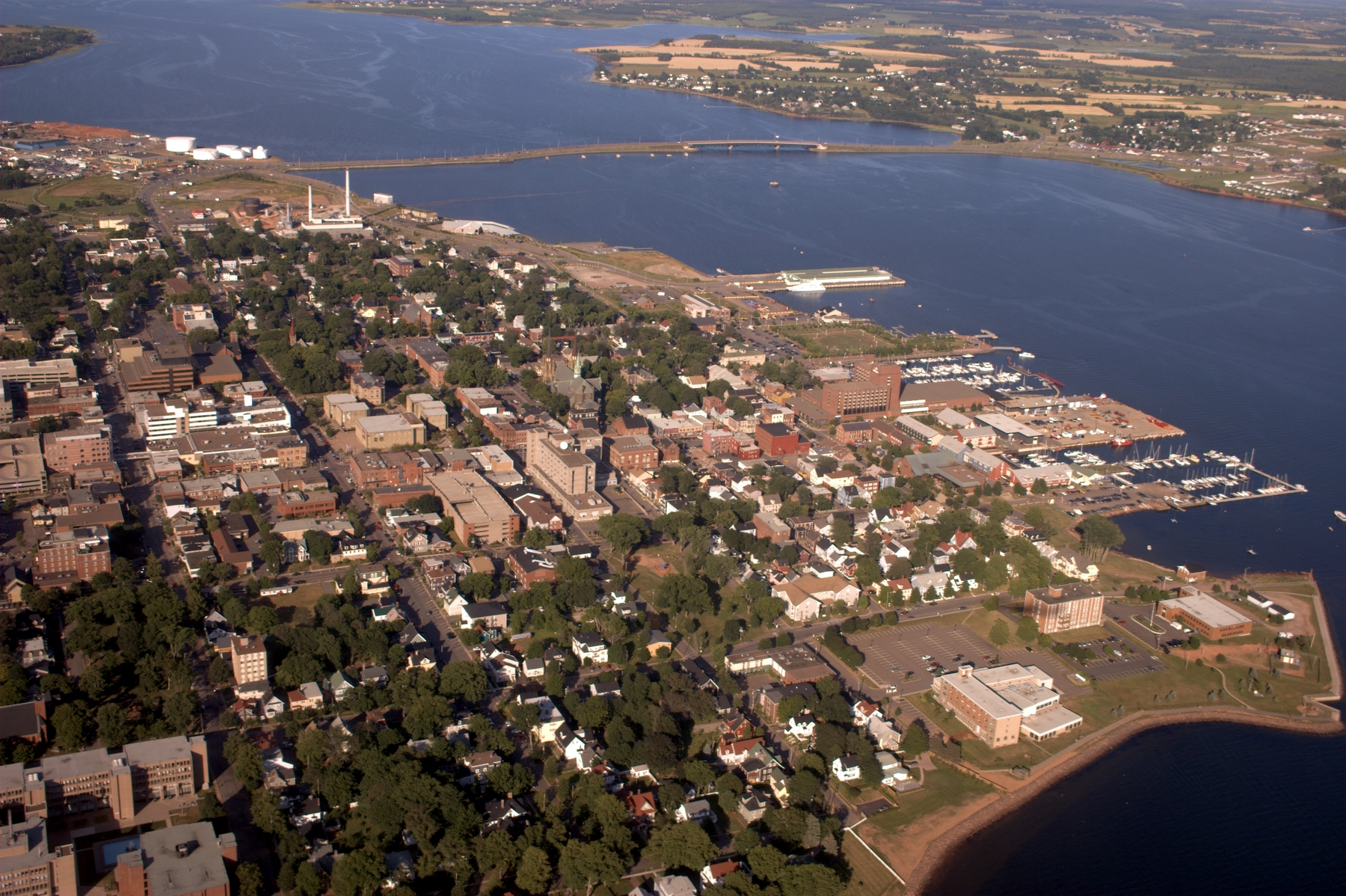 The Charlottetown Water and Sewer Utility has seen a significant decrease in annual water consumption over the past seven years since the Universal Metering program was rolled out to residents.

The Universal Metering program was introduced to Charlottetown Utility customers in 2013 and has resulted in almost all customers being metered. The year prior, in 2012, Council implemented Summer Water Usage Restrictions, which included guidelines for specific outdoor water use and timing stipulations geared at further reducing consumption. Since then, Utility customers have more than flattened the water demand curve. They have reduced consumption by 13 per cent through water conservation measures.

“The Water and Sewer Utility has done an excellent job in educating residents, as well as offering incentive programs to reduce water consumption,” said Charlottetown Mayor Philip Brown. “The metering program puts control into the hands of the residents as they manage their own usage, which in many cases has resulted in decreased annual consumption.”

There are approximately 200 customers in Charlottetown who have not yet complied with the requirement to be metered. These customers are currently charged a $50 per quarter surcharge as an incentive to get metered. To further encourage these customers to get metered, the non-metered surcharge will increase to $100 per quarter, beginning October 1, 2020. After October 1, customers who are still not metered will end up paying almost three times more on the consumption portion of their bill than the average metered customer.

“We all benefit from water consumption reduction,” said Deputy Mayor Jason Coady, chair of the City’s Water and Sewer Utility. “Not only is it better for our environment and helps protect this resource, but it also reduces the urgency for the City to invest in additional wellfields, which is a costly venture that translates into higher rates for consumers and can put more strain on local watersheds. We hope that the remaining customers will contact us about the meter program in the very near future.”