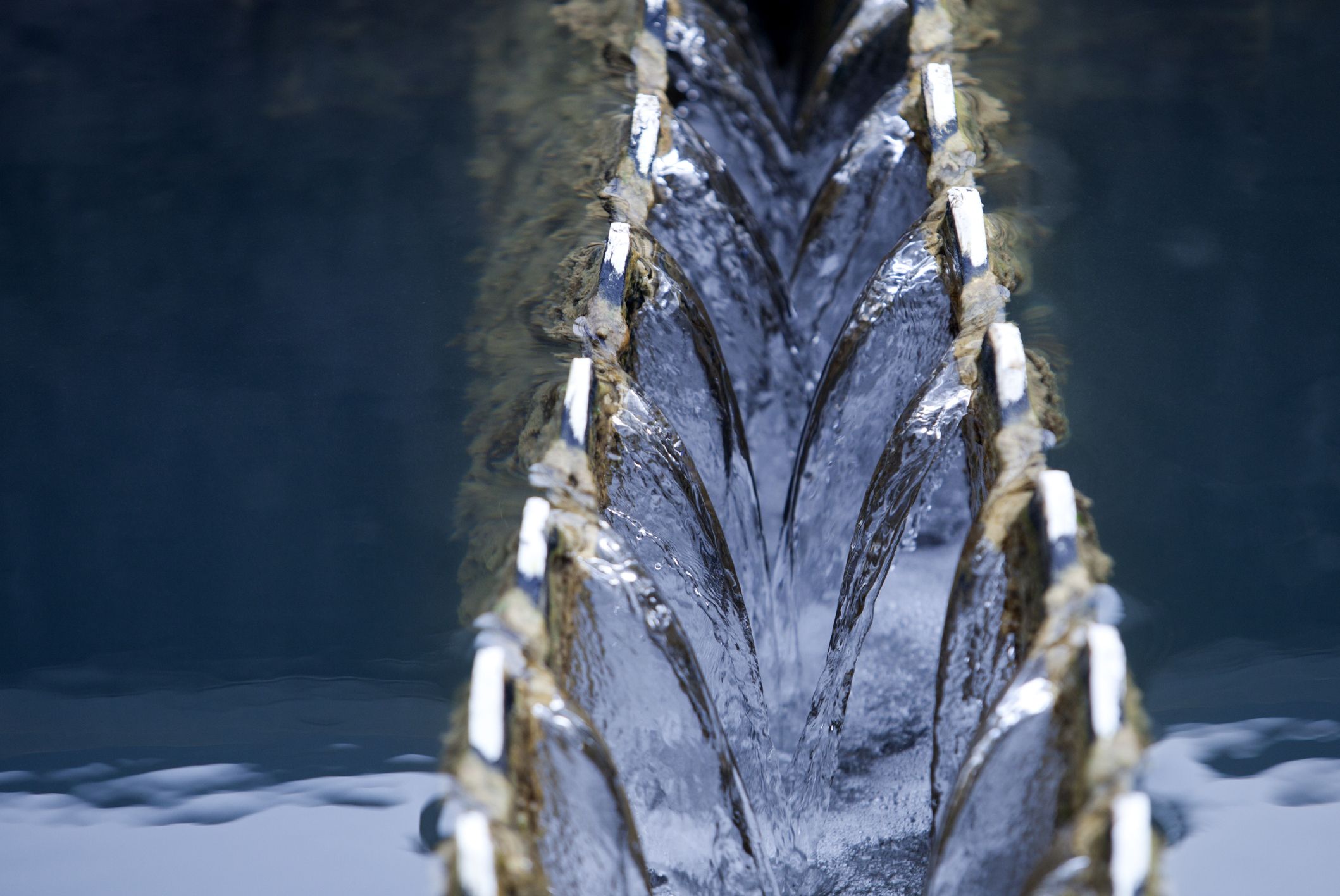 Progress continues on Melville, Saskatchewan’s new water infrastructure project, which will serve about 6,000 people in the area when fully operational.

The new water treatment plant will connect to the project’s water supply phase, which was funded in part by the federal and provincial governments.

“It’s great to see work underway on this important project to improve water supply services for the people of Melville and surrounding areas,” said Canada’s Public Safety and Emergency Preparedness Minister Ralph Goodale. “Once complete, thousands of residents will benefit from a modern reliable water distribution system that will provide high quality drinking water for years to come.”

“The Government of Saskatchewan is proud to be playing a role in this important project for the Melville community by investing more than $3.4 million toward the water supply phase,” said Government Relations Minister Warren Kaeding. “When federal, provincial and local partners work together, infrastructure funding can go farther to improve the lives of our citizens.”

The new water supply system includes the installation of 30 kilometres of pipeline, which was completed in late 2017, and the construction of a well control building and two new wells, which were completed in June 2018.

The entire project is estimated to be worth $37 million.