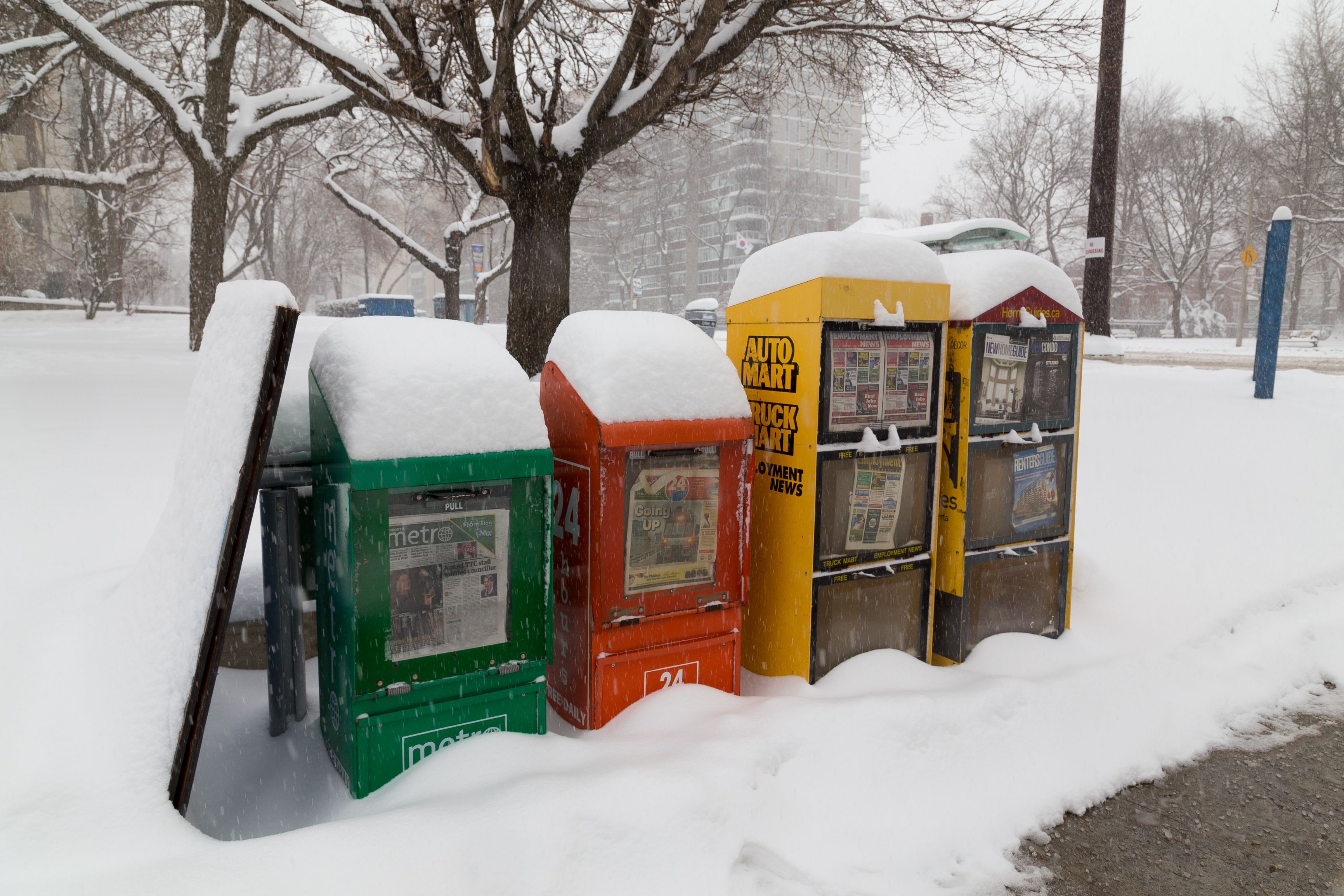 A group of Canadian researchers conducted a study on how Canadian mainstream news media portrays drinking water security in First Nations, Inuit, and Métis communities in Canada. They found that there was limited coverage, which could undermine public and stakeholder interest in addressing water-related issues faced by many Canadian Indigenous communities.

The researchers searched for and screened over a thousand newspaper articles published from 2000 to 2015 to conduct quantitative analysis. The analysis showed that there was limited coverage of water challenges, especially for Métis (5 per cent) and Inuit (3 per cent) communities—where, in fact, water security is clearly a challenge.

The paper noted that, “most stories focused on government responses to water-related issues, and less often covered preventative measures such as source water protection. […]Double-standards of water quality between Indigenous and non-Indigenous communities, along with conflict and cooperation efforts between stakeholders were emphasized in many articles.”

The researchers also noted that all the newspapers surveyed quoted Indigenous peoples more often than non-Indigenous peoples, except for the National Post where government sources were the most quoted group. When government representatives were quoted, their statement often justified government spending.

Steven Lam, a Ph.D. student in the Department of Population Medicine at the University of Guelph was the lead author of the study, which was published in the journal BioMedical Central Public Health. To read the study entitled, How does the media portray drinking water security in Indigenous communities in Canada? An analysis of Canadian newspaper coverage from 2000-2015, visit the National Center for Biotechnology Information’s website.