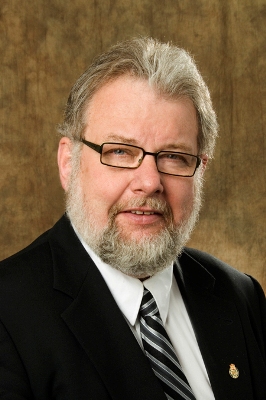 Provincial efforts to improve Manitoba’s environment with a focus on Lake Winnipeg have taken another step with the proclamation of a strengthened Environment Act, Conservation Minister Bill Blaikie said on Tuesday.

“With this legislation, we have expanded the inspection powers of environment officers and introduced a new regulation requiring the reporting of the release of pollutants into the environment,” said Blaikie.

The act now requires the reporting of any pollutant that may cause, is causing or has caused an adverse effect on the environment. Additionally, under the new act, greenhouse gas emissions from a proposed project must now be considered before a licence is issued. The act also provides environment officers with expanded power to intervene in a situation before the environment is impacted.

The amended Environment Act builds on the province’s enhanced inspection programs, which focused initially on the north Red River corridor. The program is designed to inspect wastewater systems on residential properties in sensitive areas to ensure the environment is being protected.

The province’s enhanced inspection program’s first sweep focused on the north Red River corridor. The program is designed to inspect wastewater systems on residential properties in sensitive areas of the Red River corridor to ensure the environment is being protected.

Over the coming year, the program will expand to include the Killarney Lake, St. Clements and East St. Paul areas.  Additional environment officers will be hired and assigned to priority areas to protect the environment, focusing on water protection.

“All Manitobans have a shared responsibility in protecting our environment and water quality,” said Blaikie.