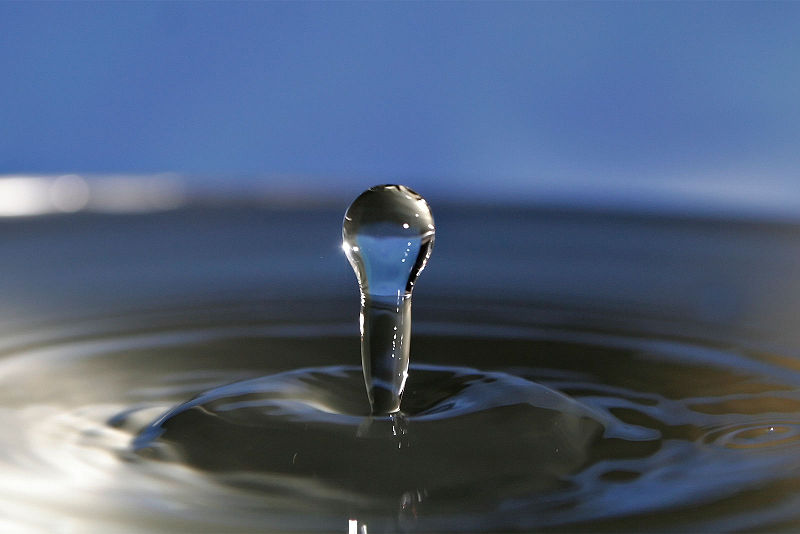 World demand for water treatment products is projected to increase 5.7 percent per year to US$59 billion in 2013, well above the rate of economic growth in essentially every region, says a new Freedonia Group study.

Large yet still developing markets such as China and India will register the fastest growth, due to continued industrial expansion and concerted efforts to expand access to safe water supplies and adequate sanitation facilities, especially in rural areas. In more developed markets, advances will also be fairly strong, due to initiatives which focus on improving drinking water quality, reducing wastewater discharge and increasing wastewater treatment and reutilization rates.While the recent economic downturn will result in some deceleration of market growth from the very strong advances posted in the 2003-2008 period, prospects in most regions will remain substantial. However, the reasons underlying the continuing expansion of the water treatment products market around the world vary immensely between regions. In the most developed markets—the United States, Canada, Japan and most of Western Europe—gains will result from efforts to increase water reuse rates, improve the aesthetic quality of drinking water and further reduce the chances of water contamination. Such efforts will boost demand for products such as advanced membrane systems, disinfection equipment and specialty chemicals used in industrial wastewater treatment.

In the least developed parts of Asia and Africa, market gains will be among the fastest in the world, but even spectacular growth will leave several hundred million people without access to safe water or even minimal sanitation facilities. In the large Middle Eastern market, gains will be prompted by continued expansion of desalination capacity in the region, not only in the “textbook case” desalination leaders Saudi Arabia, the United Arab Emirates and Kuwait, but also in countries such as Algeria, Israel and Libya. The expansion of desalination will boost demand for evaporators and membrane systems, but will limit opportunities for chemicals and other water treatment products which are not used as much for desalinated water, which usually has very low levels of dissolved solids.