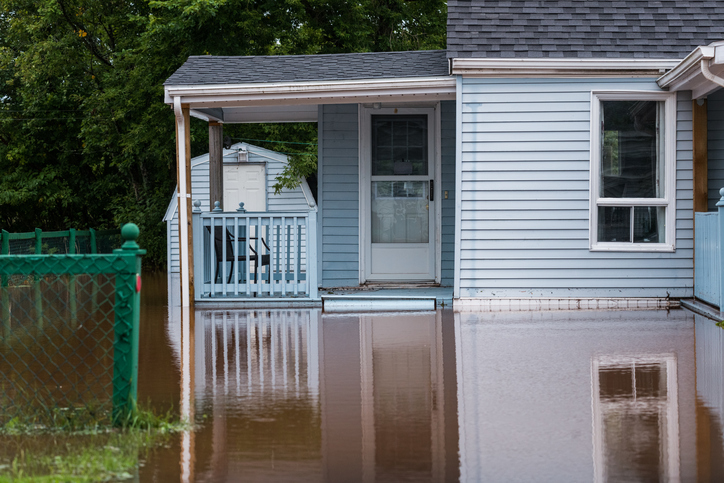 Over the past three years, home insurance costs have increased across Canada, and in Markham, by approximately 15 to 20 per cent. During that time, the city has that it’s made significant infrastructure investments to improve flood control in designated high-risk areas and that the efforts will continue across the city as part of its thirty-year program.

“Infrastructure renewal on this scale is extraordinary for municipalities and reflects Markham’s commitment to city-wide flood protection, which has always been a high priority,” said Mayor Frank Scarpitti. “It is even more important today as we face the impacts of severe weather events, and the uncertainty of climate change.”

Markham’s flood control program aims to improve storm drainage capacity and limit surface and basement flooding risk in urban areas. The city’s 30-year program was approved by Council in February 2013 with an estimated investment of $234—288 million. Markham’s dedicated stormwater fee, introduced in 2015, provides sustainable long-term funding to the project along with the Federal Gas Tax funding.

“The benefits of the City’s flood management program and the associated risk reduction should be seriously considered by insurance companies in their own risk assessments, as they set their homeowner policy rates,” said Regional Councillor Nirmala Armstrong.

Ward 1 Councillor, Valerie Burke, said, “This investment will protect residents from the extensive flooding on private properties and roadways, significantly improving climate change resiliency. I hope homeowners will provide information about Markham’s flood management program to their insurance agents, in an effort to mitigate rate increases.”

In addition to storm drainage improvements, Markham has also taken steps to increase the resiliency of sanitary sewer systems in Thornhill. The city-wide multi-phase Sanitary System Downspout Disconnection Program is intended to reduce the risk of basement flooding and environmental concerns caused by the direct connection of roof downspouts to the sanitary sewer system.

Markham’s Flood Control Program is available online, as is Mayor Frank Scarpitti’s open letter to the Insurance Bureau of Canada.