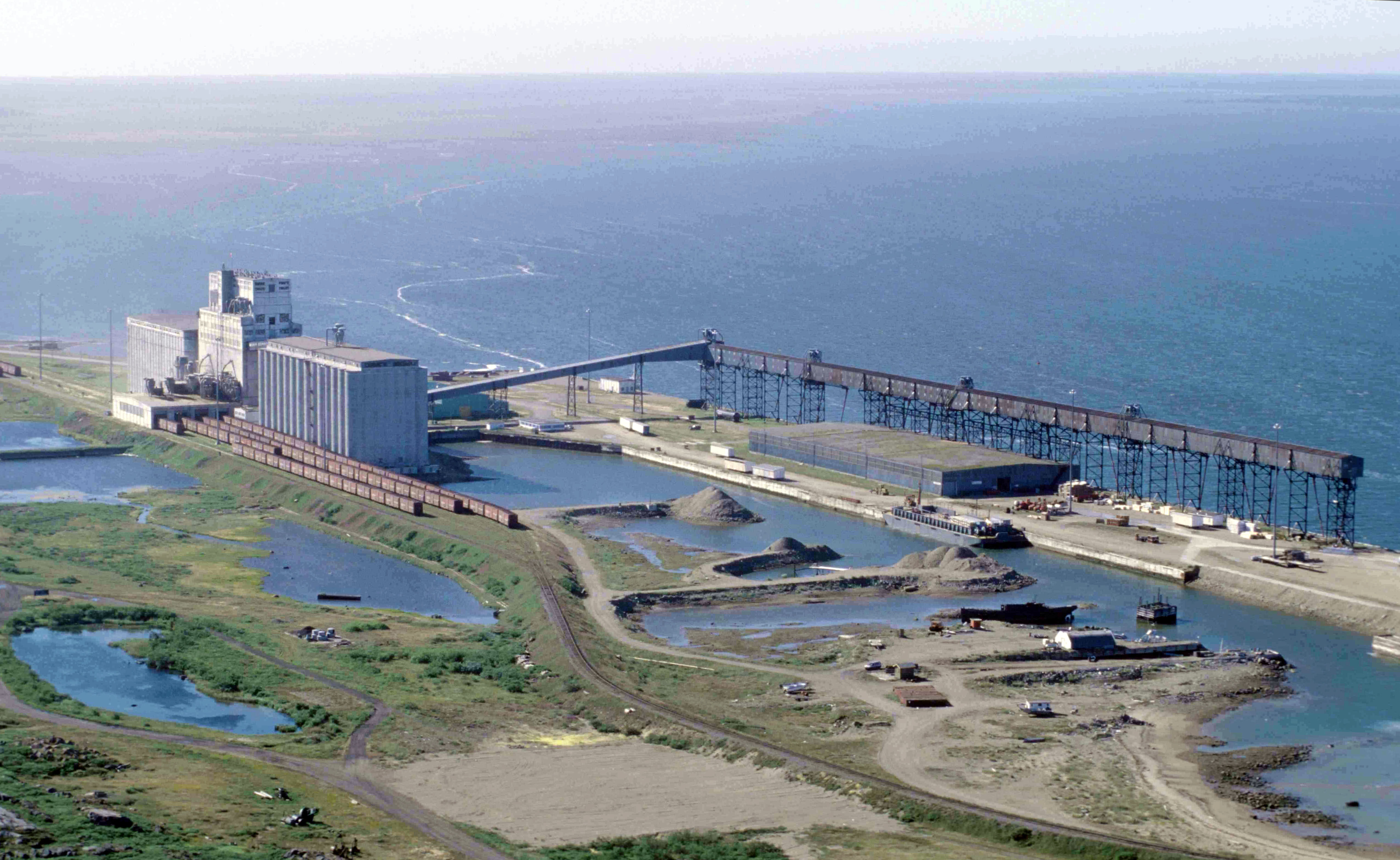 Minister of Education and Training, Ian Wishart announced that Manitoba’s new government will provide up to $9 million to the University of Manitoba to support the construction of a new marine observatory in the town of Churchill.

Wishart said, “This project is an important part of our vision for a strong, diversified northern economy. The Churchill Marine Observatory will create up to 21 permanent jobs, boost tourism and transportation in the region and enhance Manitoba and Canada’s reputation as a world leader in Arctic research.  In the short term, it will benefit the local economy by creating construction jobs.”

The minister noted the new state-of-the-art facility will also enhance Canada’s ability to monitor variability and change in nature, and ensure that governments and industry have the information needed to plan for and respond to economic development pressures throughout the Arctic.

Approximately 80 academics and students from the University of Manitoba and other universities in Canada, the United States and Europe are expected to visit the facility to conduct research each year and the facility will be available to industrial partners or other international institutes for research for approximately three weeks annually.

The minister noted these visitors will make use of local amenities such as hotels, restaurants and transportation (ground and air), providing support to the local economy.”

Churchill is roughly 110 kilometres from the Manitoba/Nunavut border.