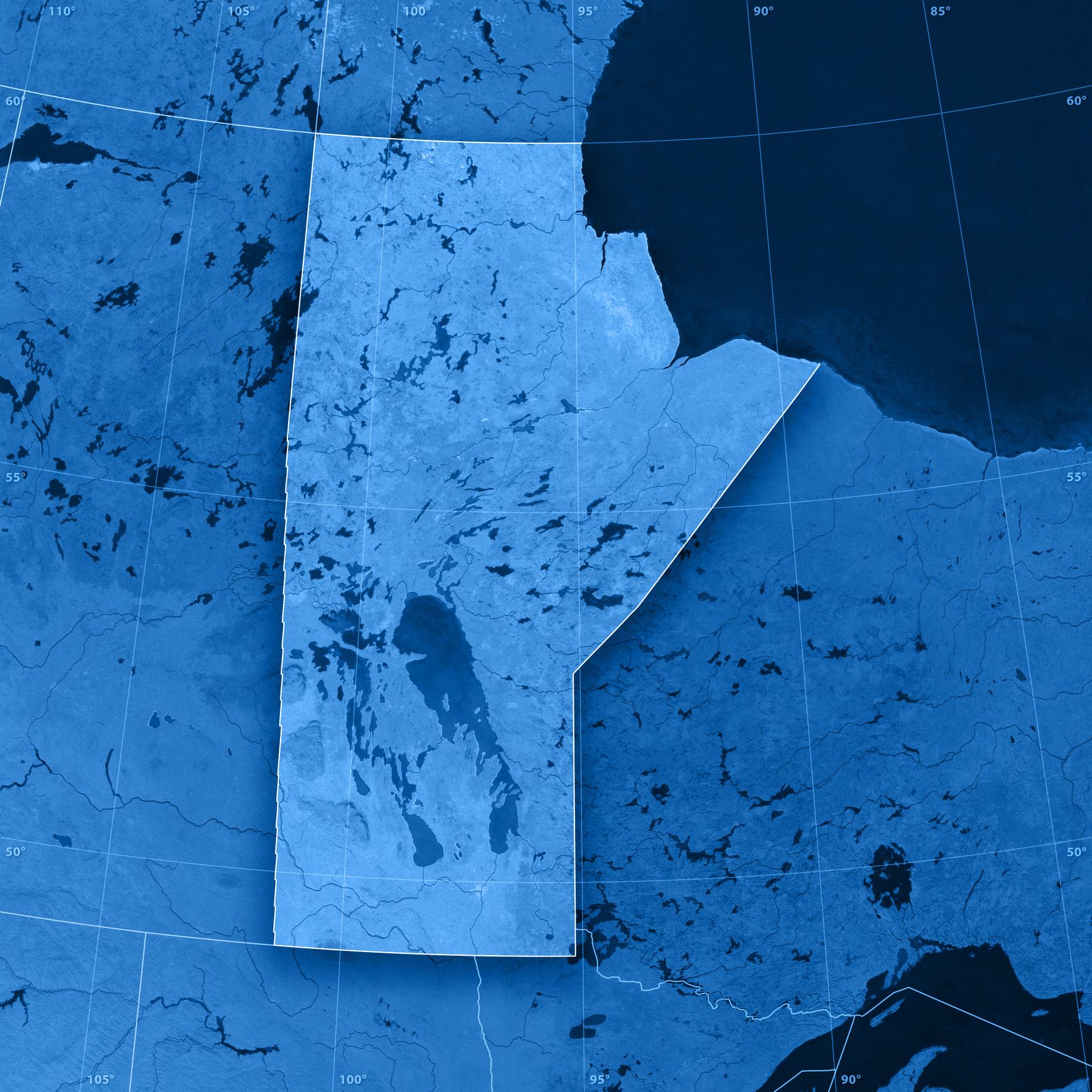 The Manitoba government is continuing to monitor the Red River Valley in anticipation of potential high-water situations, said Infrastructure Minister Ron Schuler when he released the second Spring Thaw Outlook for 2020.

“Our outlook remains similar to the first outlook we released in late February and our focus continues to be on the Red River this spring,” said Schuler.  “Forecasters are expecting a significant inflow of water from the northern United States and they expect high water levels similar to last spring, barring a major early April storm with substantial precipitation or a fast melt.”

The second Spring Thaw Outlook of 2020 reports the Assiniboine River basin and other rivers are expected to remain mostly in-bank, with possible over-bank high water covering agricultural land at a few locations.

Minister Schuler noted that considerable provincial resources are involved in the fight against the spread of COVID-19 and officials have contingency plans in place if the approaching spring thaw requires preparations for high water management.

“The government has also recently announced the most emergency-ready budget in Manitoba history with additional financial provisions for COVID-19 and any other emergencies we may face,” said Schuler.  “Manitobans have dealt with many emergencies in the past, and we will be prepared for any high-water event that may develop over the coming weeks.”

The second 2020 Spring Thaw Outlook report will be available here.