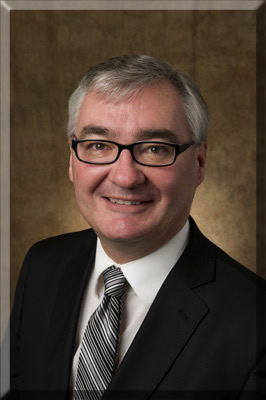 On December 13, Manitoba Minister of Municipal Government, Stan Struthers, announced the completion of four water and sewer infrastructure projects in central-Manitoba with the help of $2.6 million in funding from the province.

The Province of Manitoba released a detailed summary of the projects:

The Manitoba Water Services Board received an additional $12 million over three years in the 2013-14 budget. The funds are provided through the Municipal Water and Sewer Infrastructure Fund, which delivers water and sewer infrastructure projects in rural Manitoba.

“The safe containment and disposal of wastewater will help protect our lakes and rivers, and reduce the amount of nutrients entering our waterways, which is critical to saving Lake Winnipeg,” Struthers said.  “We are proud to work with municipalities to help them provide clean, safe water services in their areas.”