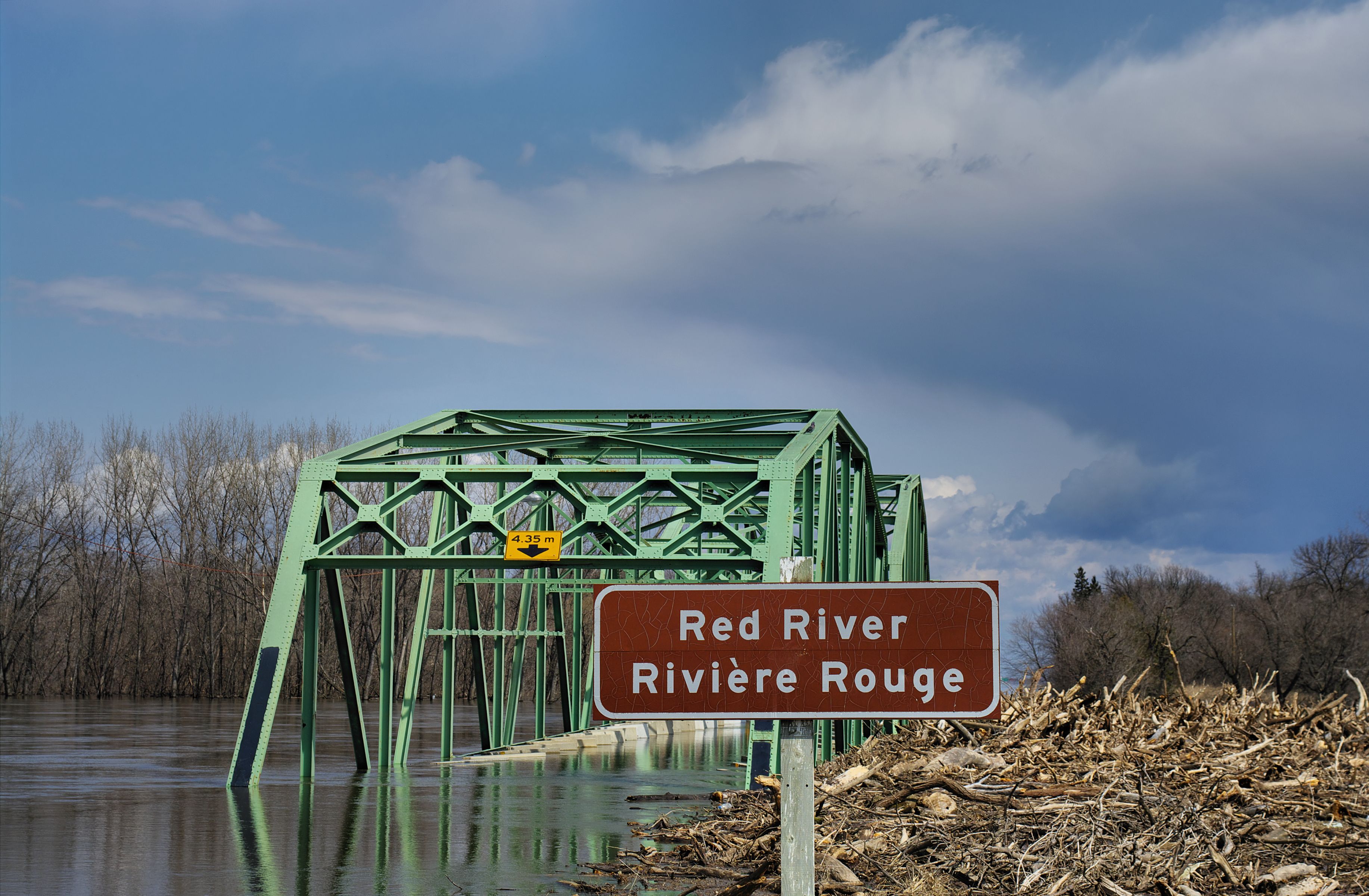 The Manitoba government has ended the spring 2020 operation of the Red River Floodway, according to an announcement made by Infrastructure Minister Ron Schuler.

“Manitoba Infrastructure was prepared and had plans in place to deal with high-water activity this spring,” said Schuler. “Our government has made major investments into flood mitigation measures over the past four years, and we will continue to work with municipalities to enhance high-water protection in the future.”

On April 8, the Manitoba government advised that the Red River Floodway would be activated to manage water levels within the City of Winnipeg. The floodway operated for a total of 28 days this spring. The gates have now been lowered to their storage position.

Five communities in southern Manitoba either were affected by dike closures or ramped closures because of high-water activity this spring. All communities were able to maintain continued access. Dike closures occurred at the following locations:

Manitoba Infrastructure also reported the Red River water level in Winnipeg was at 8.7-feet at James Avenue as of May 21 and will continue to drop. The Red River is currently within its banks at all locations from Emerson to Lake Winnipeg.

Getting Your Act Together